Wrongfully convicted by non-unanimous jury, I spent 15 years in prison for crime I didn’t commit | The Advocate

Home  »  Wrongfully convicted by non-unanimous jury, I spent 15 years in prison for crime I didn’t commit | The Advocate 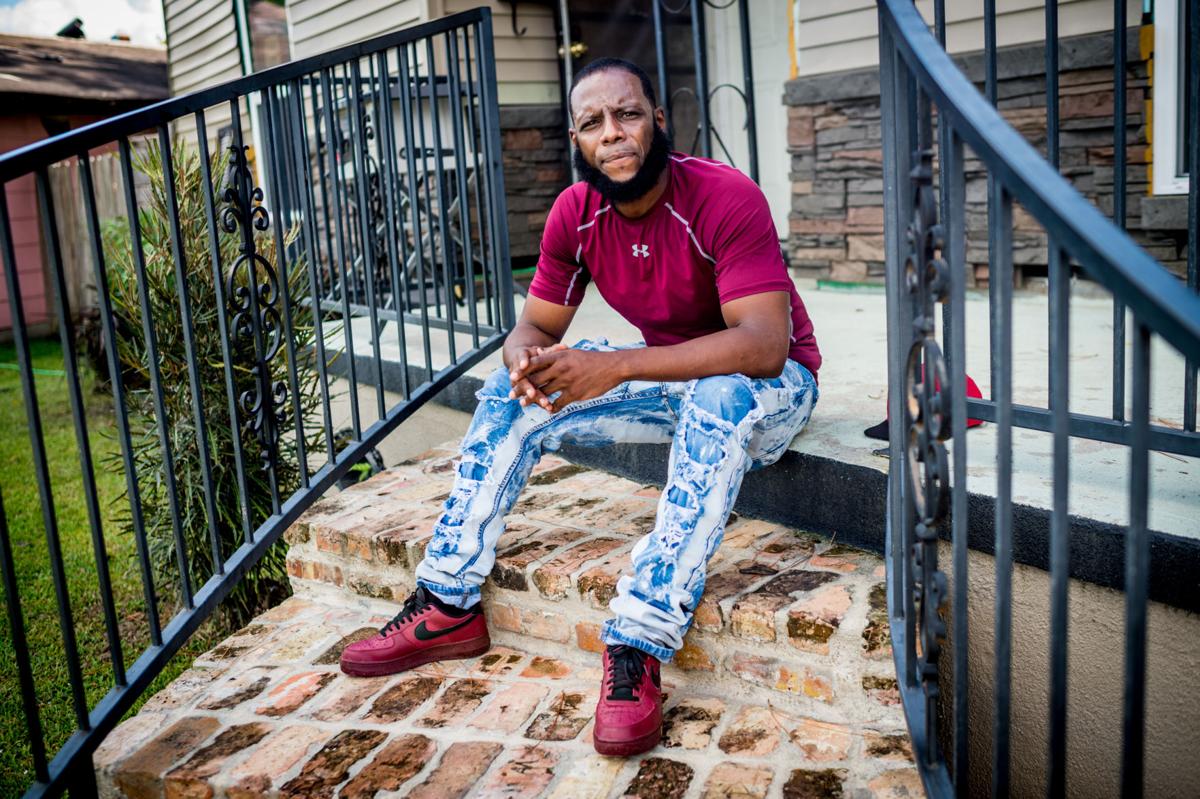 It was the summer of 1992, a couple of weeks before the beginning of school. I was looking forward to my new baby being born and thinking about completing high school. I had aspirations of going to college or just getting a job to be able to support my baby to come. Detectives surrounded my grandma’s home in Avondale, saying they wanted to ask me some questions regarding a murder. On August 18, 1992, my dad and I drove to the authorities to find out what was going on.

After going from a person only being questioned, I was arrested and charged with 1st degree murder, along with my two cousins. My baby girl was born the very next day.

A single eyewitness said we had killed a drug dealer. This lone witness was an admitted crack user with a long and extensive criminal record.

The jury consisted of nine whites and three blacks. At one point at our trial, the jurors deadlocked at nine to three — along racial lines. They requested to see the witness’s original statements, but the judge denied the request. Had the jury seen the witness’s original statement, it would have confirmed that he told the police he didn’t know who had committed the murder.

Eventually, one African American juror went along with voting to convict us. Two of the jurors held out; they were African American. Those two jurors were right We were actually innocent. I spent 15 years in prison for a crime I didn’t commit. With the assistance of Innocence Project New Orleans, we were exonerated.