IPNO is made up of full-time staff attorneys and support staff, aided by a constellation of interns and volunteers. 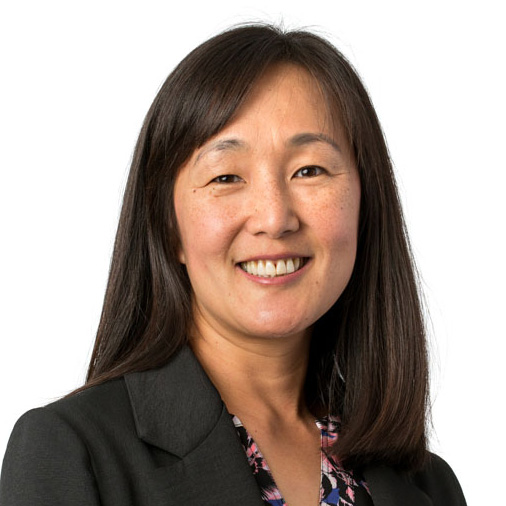 Jee Park has served as IPNO’s executive director since June 2018. Prior to joining IPNO in January 2017 as the senior attorney for policy, Jee served as the deputy district defender of Orleans Public Defenders (OPD) from 2014-16. She joined OPD in the spring of 2008 as a supervising attorney then directed OPD’s Special Litigation Division from 2009-14. Prior to OPD, Jee worked as a staff attorney at The Bronx Defenders in New York and was a  Prettyman Fellow at the Juvenile Justice Clinic at Georgetown Law Center.

After college, Jee worked for Equal Justice Initiative. Jee also served as a law clerk to Honorable Emmet G. Sullivan of the U.S. District Court for the District of Columbia; graduated from the University of California, Berkeley School of Law (Boalt Hall); received an LL.M in clinical advocacy from Georgetown University Law Center; and graduated from Wesleyan University in Middletown, Connecticut. 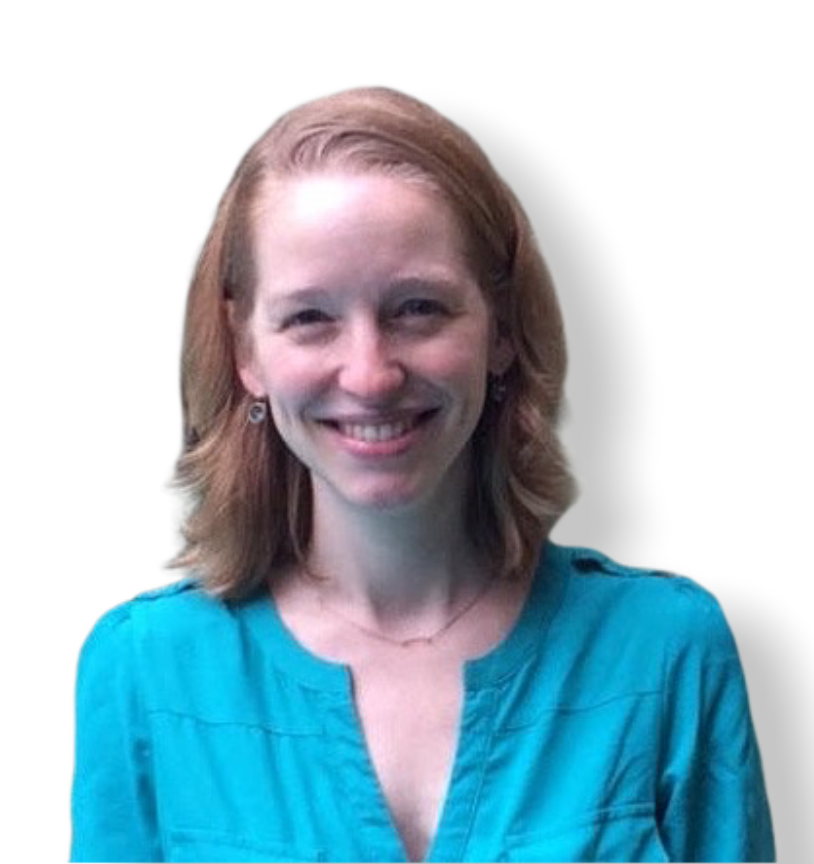 Meredith Angelson is the director of special projects at IPNO. She formerly worked at the Southern Poverty Law Center’s New Orleans office as a senior staff attorney in criminal justice reform and as a staff attorney at the Orleans Public Defenders. Meredith clerked for Judge Robert Sweet of the Southern District of New York. She is a graduate of New York University School of Law and Yale College. 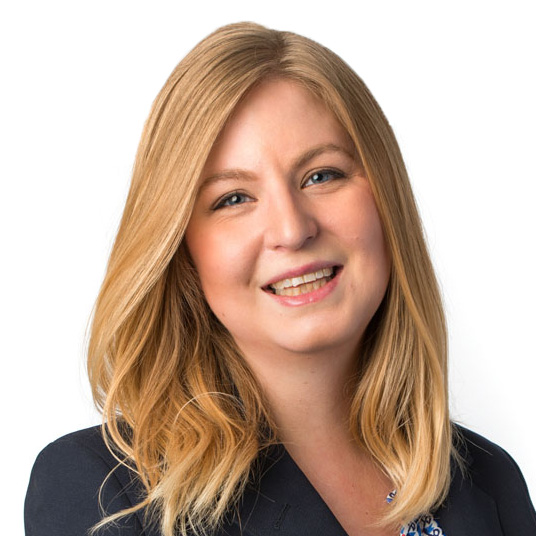 Charell Arnold is a staff attorney with IPNO. During law school, Charell was a summer law clerk with the Capital Post-Conviction Project of Louisiana and the Southern Poverty Law Center, as well as a student attorney for the Tulane University Juvenile Clinic.

Charell worked as a staff investigator with the Orleans Public Defenders Office for several years before attending law school. She has a Bachelor of Arts in English language and literature from the University of Chicago and a Juris Doctor from Tulane Law School. She was admitted to the Louisiana Bar in 2014.

John graduated from Southern University Law Center with a Juris Doctor in 2015. He also graduated from LSU in 2009 with a double major in English and African & African American studies along with a minor in history. Prior to joining IPNO as an attorney, John spent ten years as a middle and high school English teacher in Florida, Texas, and Louisiana. 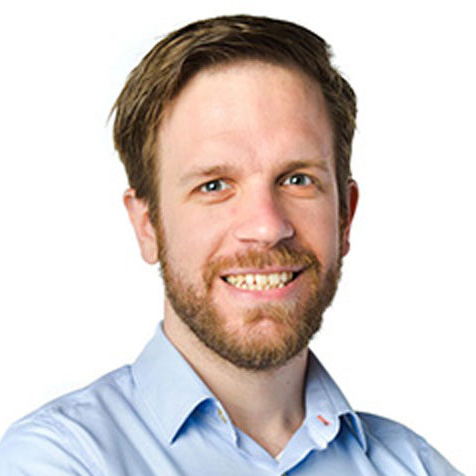 Richard Davis came to IPNO for a four-month internship in 2005 and has remained ever since.

Huy Dao started as the case manager in October 2015. Prior to working at IPNO, Huy was the case director at the Innocence Project, where he managed the Intake & Evaluation Department from 1997-2015.

Huy graduated from Cornell University in 1997 and received an Master of Fine Arts in writing from the New School in 2000. 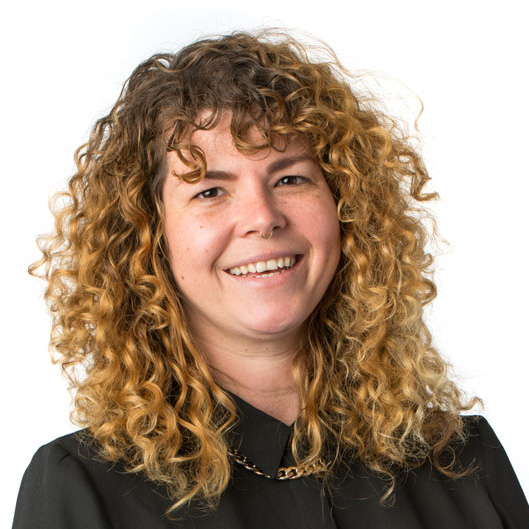 Director of Operations and Communications

Cat Forrester is IPNO’s director of communications and operations. She interned at IPNO from 2013-2014 before joining the staff in January 2016. Prior to joining IPNO, Cat worked as a client and court support administrator at Orleans Public Defenders. She obtained her Bachelor of Arts in cultural anthropology from Brown University and her Master of Arts in sexuality studies at San Francisco State University. 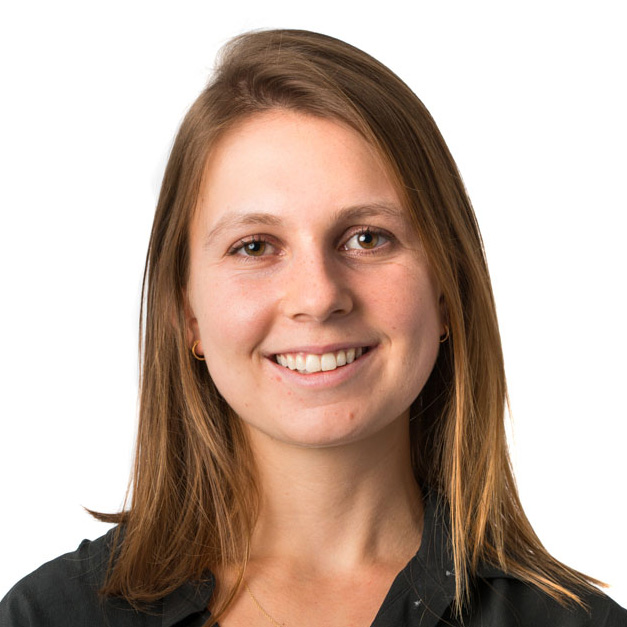 Devon joined IPNO’s staff as an investigator fellow in January 2018. She obtained her Bachelor of Arts in American studies from Yale University, where she was vice president of the Yale Undergraduate Prison Project. Prior to joining IPNO, she worked for one year at Nguyễn Tất Thành High School in Yên Bái, Vietnam, through a Fulbright grant. 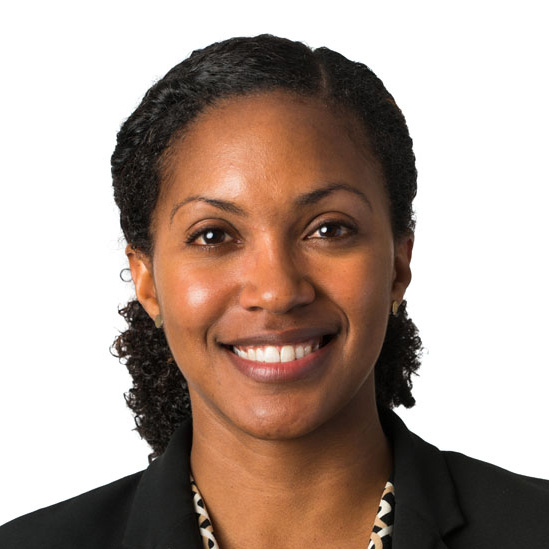 Kia Hall Hayes is a staff attorney who interned with IPNO in the fall of 2012 and officially joined the staff in August 2013.

Kia received her Bachelor of Arts in Africana studies from Brown University in 2003 and a Master of Arts in print journalism from the University of Maryland in 2004. She worked for six years as a newspaper reporter–first at the Providence Journal and then at the Times-Picayune–before enrolling at UCLA School of Law, from which she received her Juris Doctor in 2013. 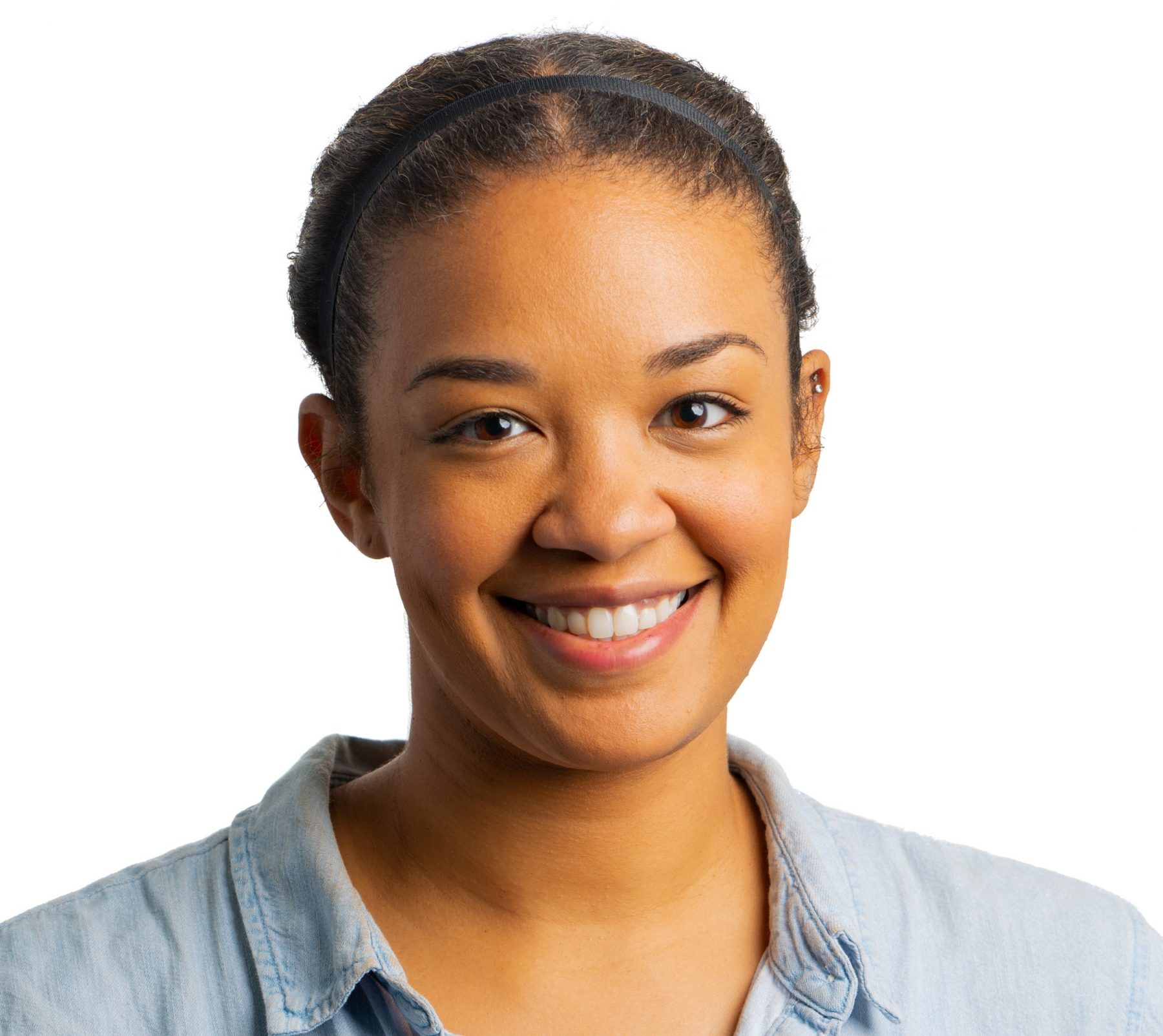 Kiah is a graduate of the University of Wisconsin Madison where she studied political science and international studies. 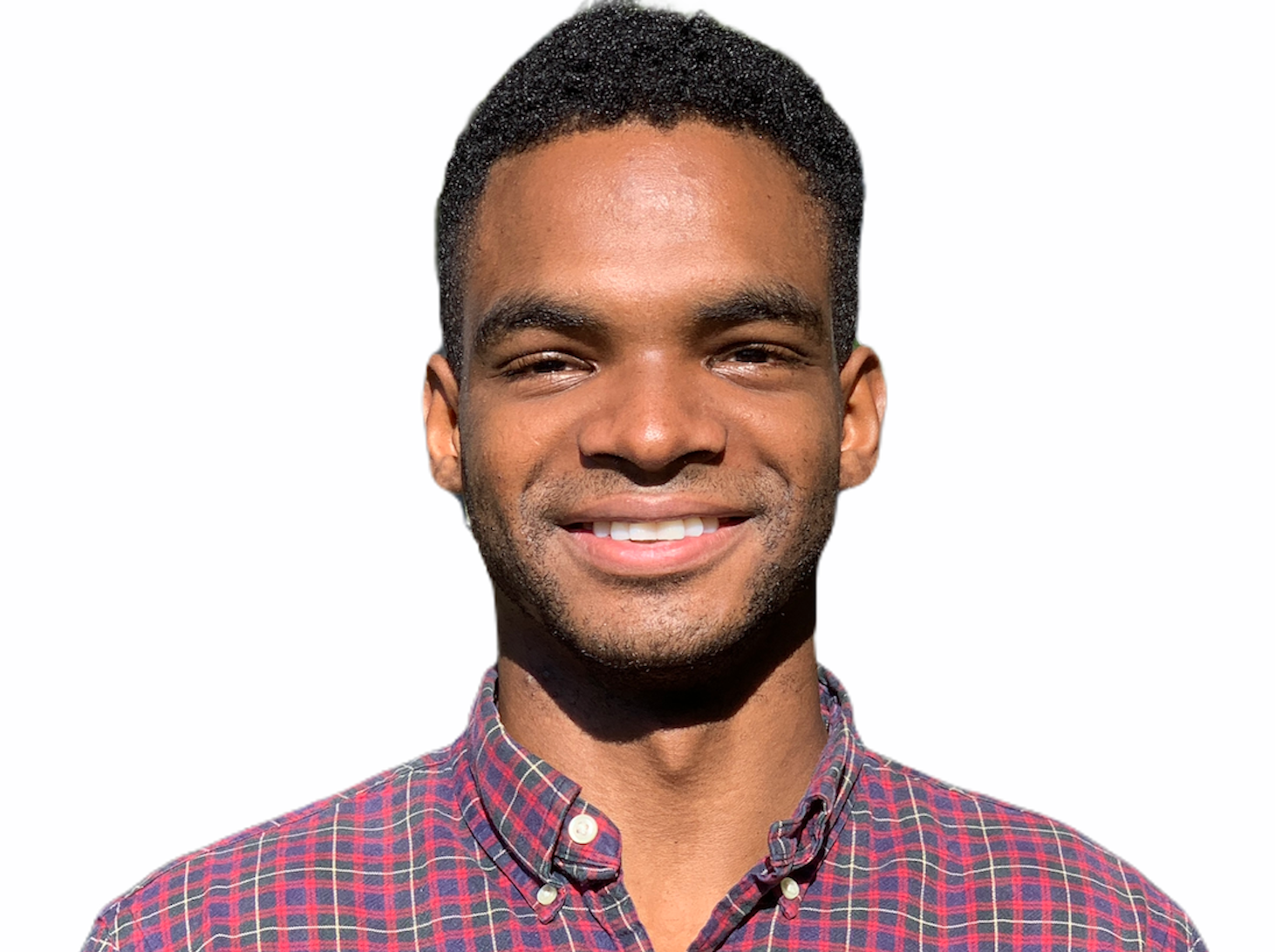 Ayyub Ibrahim is a research fellow who joined IPNO in November 2020. Ayyub, who graduated from the University of Pennsylvania, has previously supported criminal justice research programs in the United States, Africa, and the Middle East. 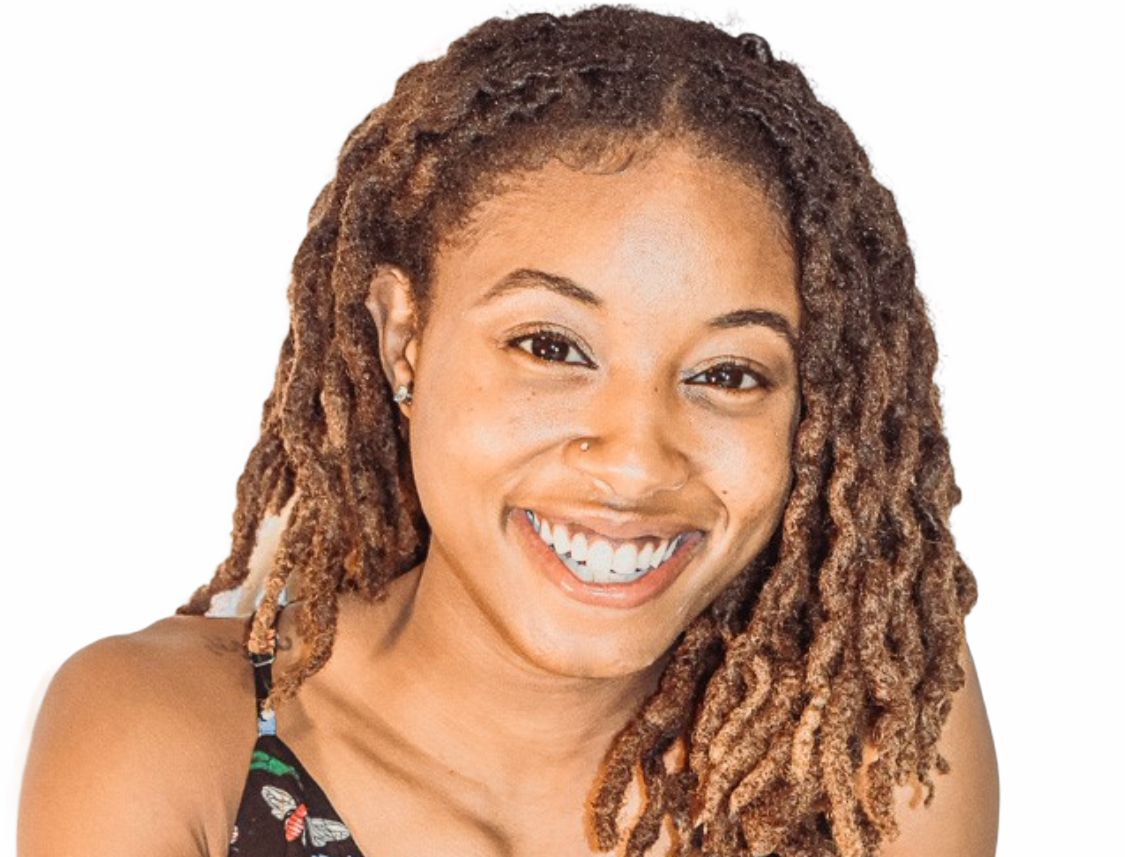 Brianna joined IPNO’s staff as the operations manager in January 2021. She began her career as an intern, volunteer, and subcontractor for various non-profit organizations in the greater New Orleans area.

Prior to joining IPNO, Brianna worked as a policy associate for Operation Restoration and as a development director for a locally-owned health and wellness studio. She obtained her bachelor of arts in political science/pre-law from the University of New Orleans.

Prior to joining IPNO, Libra LaGrone Pealer served as the finance/development manager at the Newcomb Art Museum, the deputy director/curator of Southern music at The Ogden Museum of Southern Art and has consulted independently for multiple arts and cultural organizations including Prospect 4, TEDWomen, and French Quarter Festival. Libra serves as a board member for A Studio in the Woods, an artists’ retreat center dedicated to science-inspired art education. She holds an MLA from Tulane University and a B.S. in Political Science from the University of North Alabama. 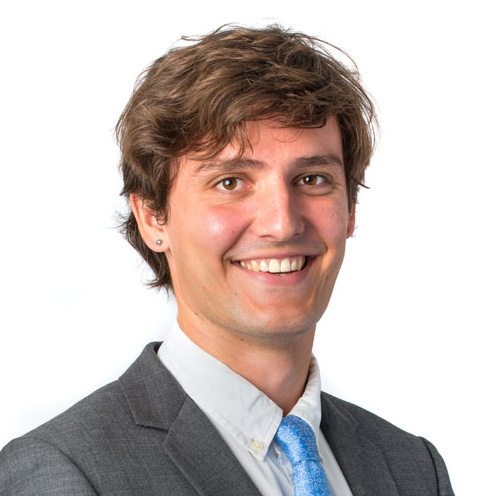 Jack Largess is an investigator who joined IPNO in October 2017. Jack received a Bachelor of Arts in geography from UNC Chapel Hill. His honors thesis studied the ways that housing policy limited the effectiveness of the Charlotte-Mecklenburg School system’s court-ordered desegregated plan. Before joining IPNO, he volunteered at a migrant shelter in Mexico and interned with the Mecklenburg County Public Defender’s office in Charlotte, North Carolina. 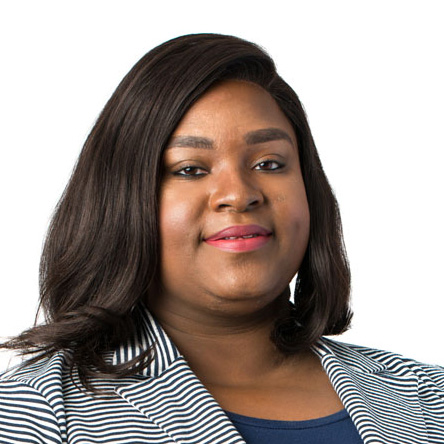 Kirschelle McGowan received her Juris Doctor from Southern University Law Center in 2012 and was admitted to practice law in Louisiana in October 2012. During law school, Kirschelle worked as a student attorney in the Juvenile Defense Clinic and was a member of Law Review. Before joining IPNO’s staff in 2013, Kirschelle worked for Criminal Defense Attorney Julie C. Tizzard in New Orleans. 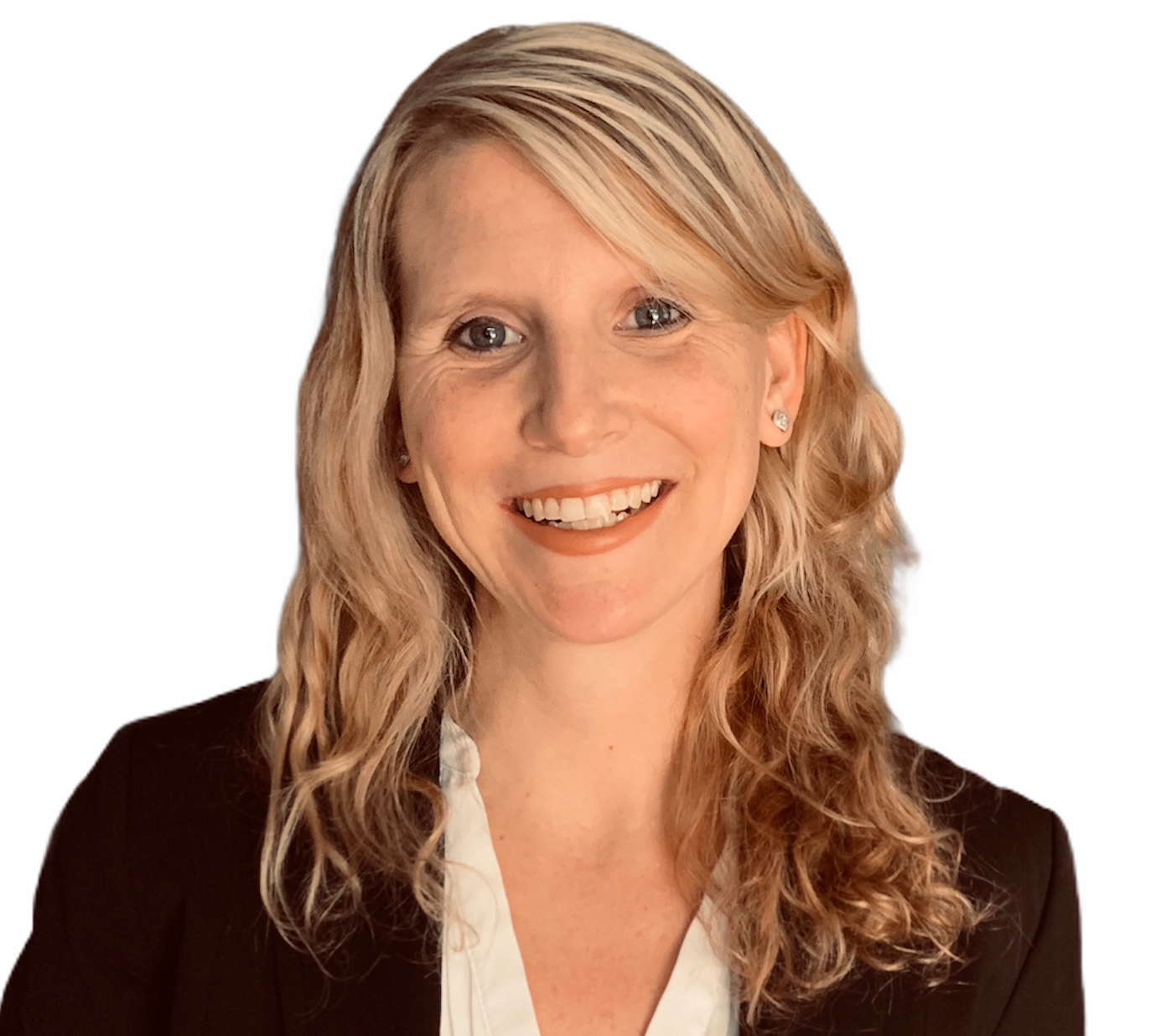 Caitlin graduated from Loyola University in New Orleans with Juris Doctor in 2019. Prior to law school, she worked as a social worker in several homeless shelters and street outreach teams in Pennsylvania and Virginia. She obtained her masters in social work from Virginia Commonwealth University in Richmond Virginia. 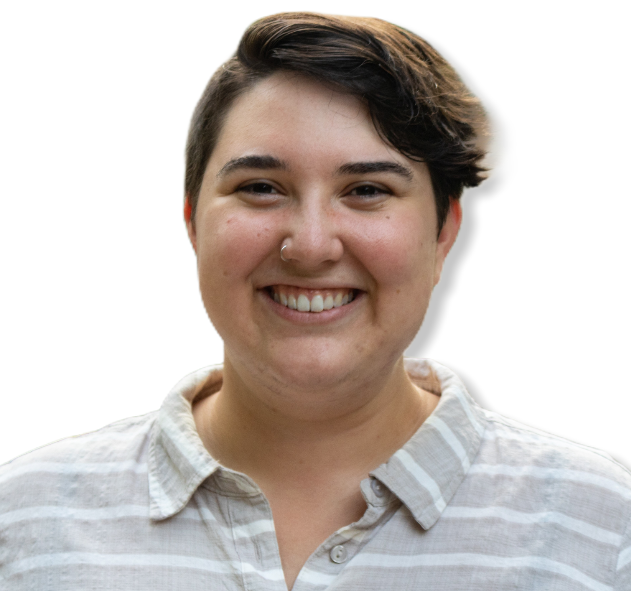 Claire Singer is IPNO’s program assistant and an Avodah Corps member. Prior to coming to IPNO, she received her bachelor’s degree in social work from the University of Pittsburgh where she focused on community development and organized with Pitt Prison Outreach. 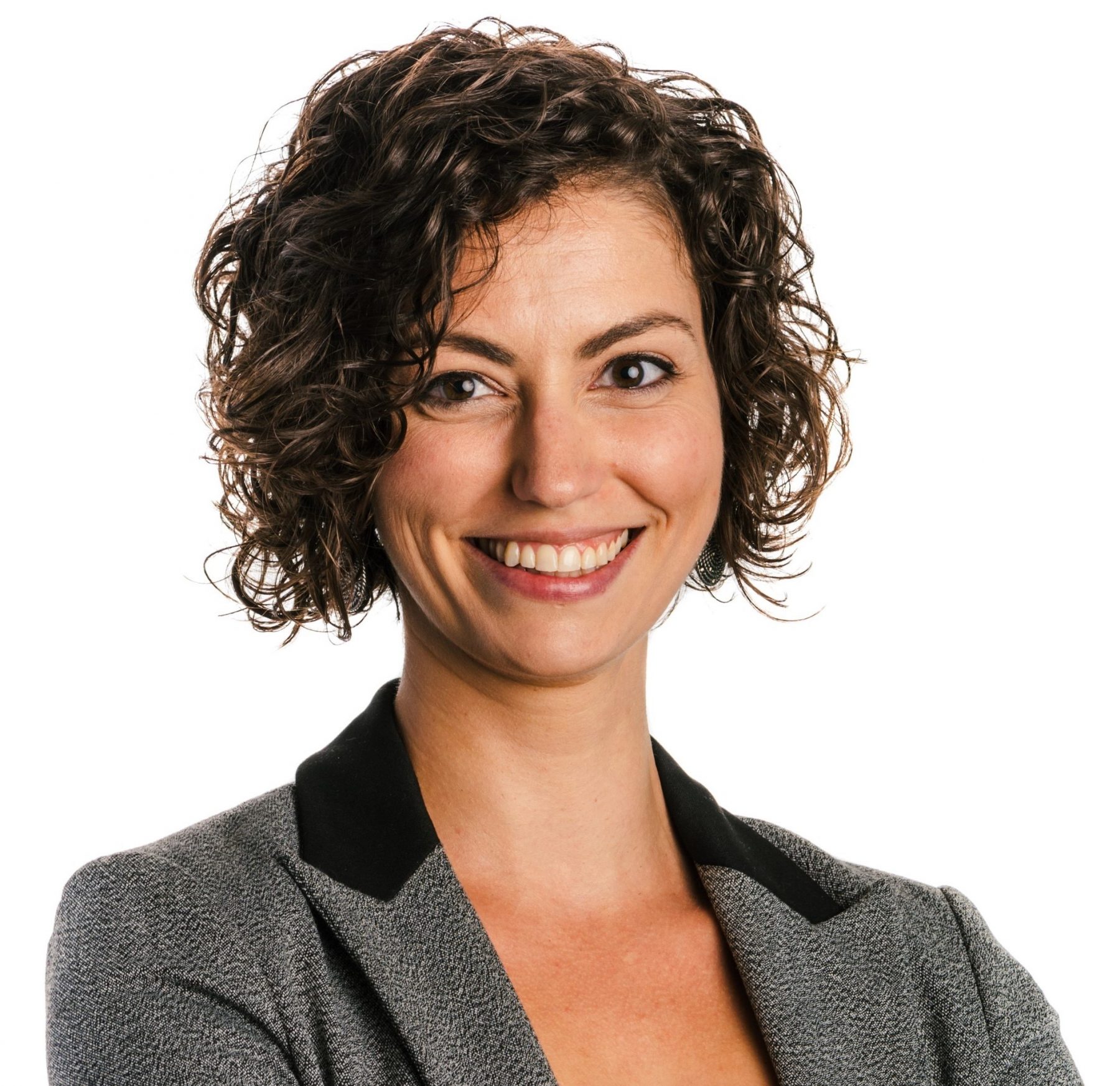 Angélique joined IPNO as its first ever client services specialist in 2018. Her professional background is as a mitigation specialist and defense investigator in capital cases, primarily in post-conviction. She previously worked with the Capital Appeals Project. She obtained a Bachelor of Arts in religion from Reed College in Portland, Oregon, and received her Master’s in Social Work with a certificate in disaster mental health and trauma studies from Tulane University.
Back to Top