Innocence Project New Orleans (IPNO) began when our founding director, Emily Bolton, was awarded a two-year fellowship from the National Association for Public Interest Law (now Equal Justice Works) in 2000 to review the cases of life-sentenced prisoners in Louisiana who may have been wrongly convicted but had no way of proving it from inside prison without a lawyer. 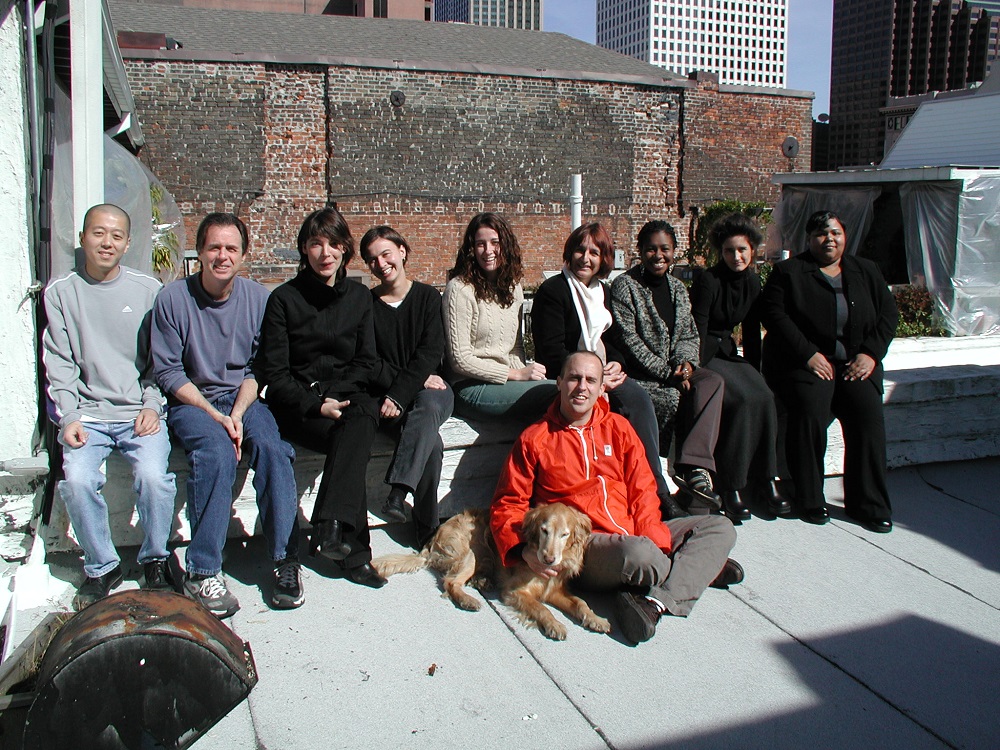 We are a free-standing, non-profit law office (not a law school) with specialized fulltime staff attorneys and investigators working cases from start to finish. We are supported by scores of law school and undergraduate student volunteers, all of whom help make it possible for us to provide the very best representation to innocent and unjustly sentenced people at no cost to our clients.

IPNO takes the hardest cases—cases that others are not equipped to. We devote the majority of our time and resources to freeing poor people who will otherwise die in prison for crimes they did not commit. Because healing from a wrongful conviction can take years, if not decades, we provide intensive support to our clients after their release.  We use our cases to work toward changing laws, policies, and cultures that cause poor defendants to be wrongly convicted. More of Louisiana’s citizens encounter the criminal justice system than those of any other place in the world. We believe that wrongful convictions can be prevented in a smaller, more focused, accurate, and accountable criminal justice system.

IPNO has a national reputation for winning exonerations; both in cases where DNA can prove innocence, and in more difficult cases where DNA does not exist or has been destroyed. The latter type of cases require hundreds of hours of traditional investigation to gather the evidence needed to exonerate an innocent prisoner.

Since 2001, we have freed or exonerated 41 innocent people who served over 960 years in prison between them in Louisiana and Mississippi.

Our work supporting our clients after they are freed and advocating for a smaller, fairer, more accurate and more humane criminal justice system has grown significantly in recent years. This work especially is made possible by a growing army of allies and advocates who raise the community’s awareness of the problem while raising money for our work and clients.

In 2019, IPNO launched the Unjust Punishment Project (UPP). The UPP fights to free people whose sentences are shockingly disproportionate to the crimes for which people are imprisoned. Since 2019, we have freed 12 clients through the UPP who spent over 217 years in prison between them.

In 2014, with the generous support of the Louisiana Bar Foundation, we were able to buy and move into the building at 4051 Ulloa Street in New Orleans that is now the permanent home to IPNO’s staff and an expanding flock of feral chickens. 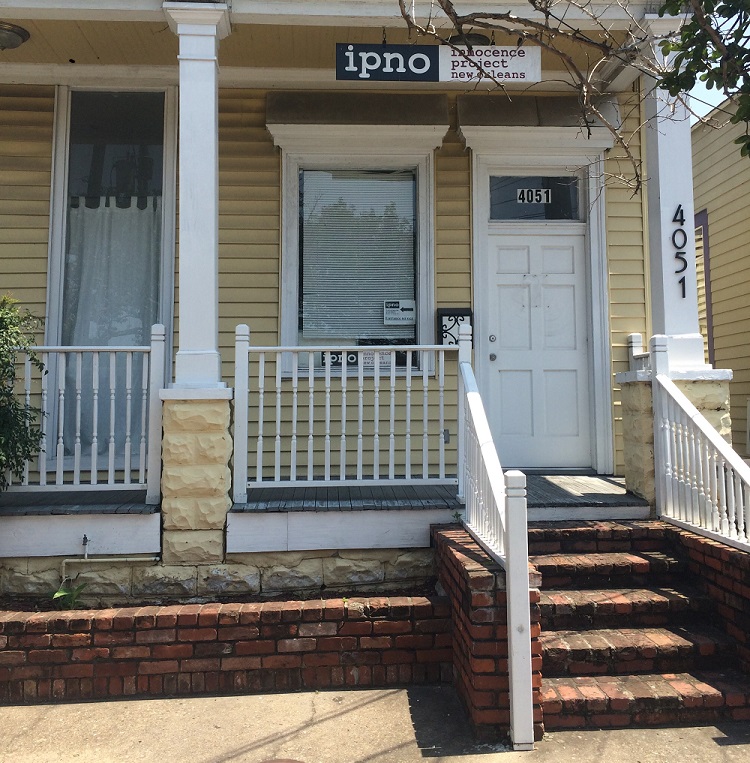