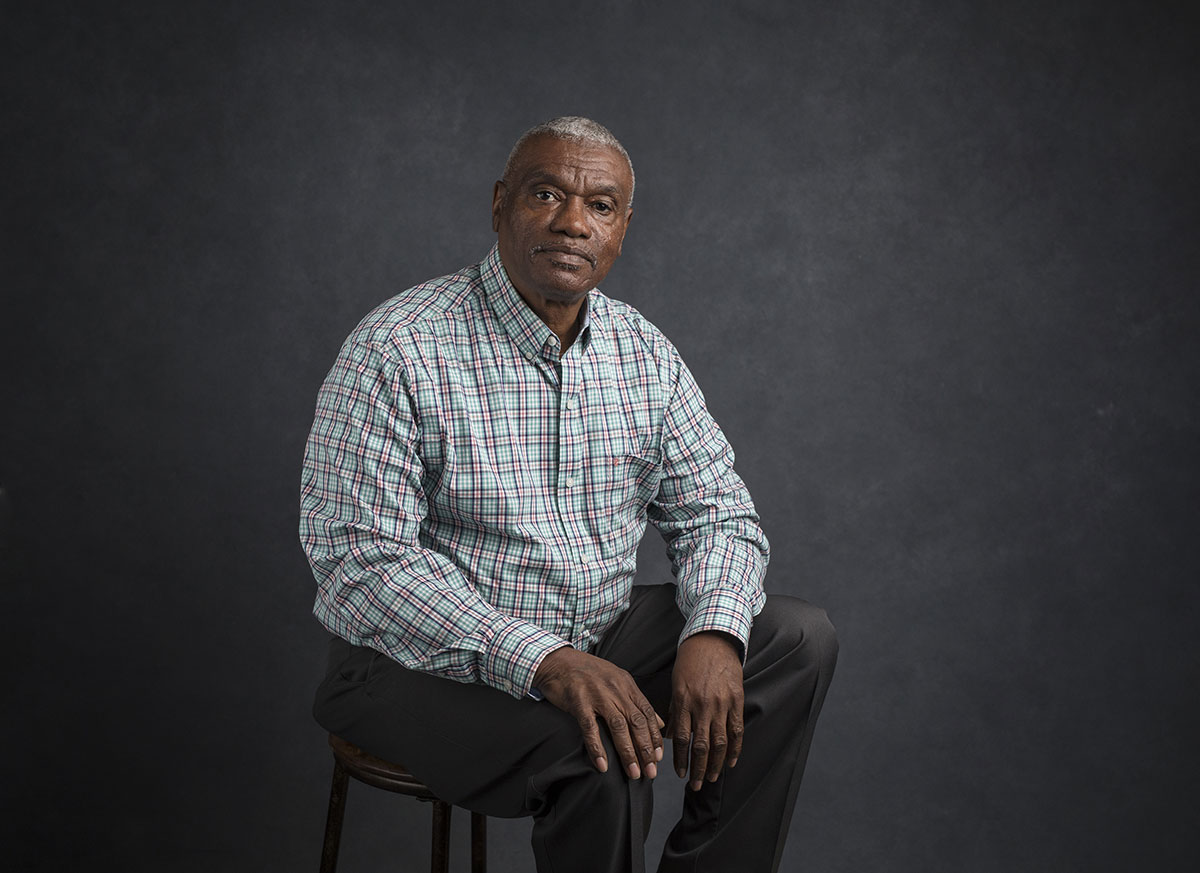 Wilbert Jones was arrested in 1972 for the brutal October 1971 rape of a female nurse at Baton Rouge General Hospital. The nurse repeatedly told investigators that she was not 100% sure in her identification of Mr. Jones (who was arrested four months after the crime) but nevertheless her identification—alone—was enough to convict him at a brief trial. The victim later told the police that the man who assaulted her had a much rougher voice than Mr. Jones’ and was significantly taller than him. Mr. Jones was wrongly convicted in 1973. Poor, illiterate and without anyone to help, he spent the next forty years fighting to clear his name and be reunited with his family. IPNO took up his case in 2001 and– after years and years of dogged investigation—found a serial rapist who exactly matched the description of the perpetrator the victim gave (most notably in the ways she had said Mr. Jones differed from her attacker) and who committed a virtually identical rape less than four weeks later. Authorities at the time made the connection between the serial rapist and the rape of the nurse at Baton Rouge General Hospital, but never disclosed this information.

The new evidence of the serial rapist caused state District Judge Richard Anderson to vacate Mr. Jones’ conviction on October 31, 2017, and allow him to be released on the most nominal bail and reunited with his family on November 15, 2017.

The State appealed to the Louisiana Supreme Court to intervene and re-instate the conviction. However on October 8th, 2018, the Louisiana Supreme Court declined to do so, leaving Judge Anderson’s decision vacating Wilbert Jones’s wrongful conviction intact. Three days later, on October 11, 2018, the East Baton Rouge District Attorney’s office announced it would not re-try him and dismissed the rape charge against Wilbert Jones, 46 years and nine months after he was wrongly arrested for it.