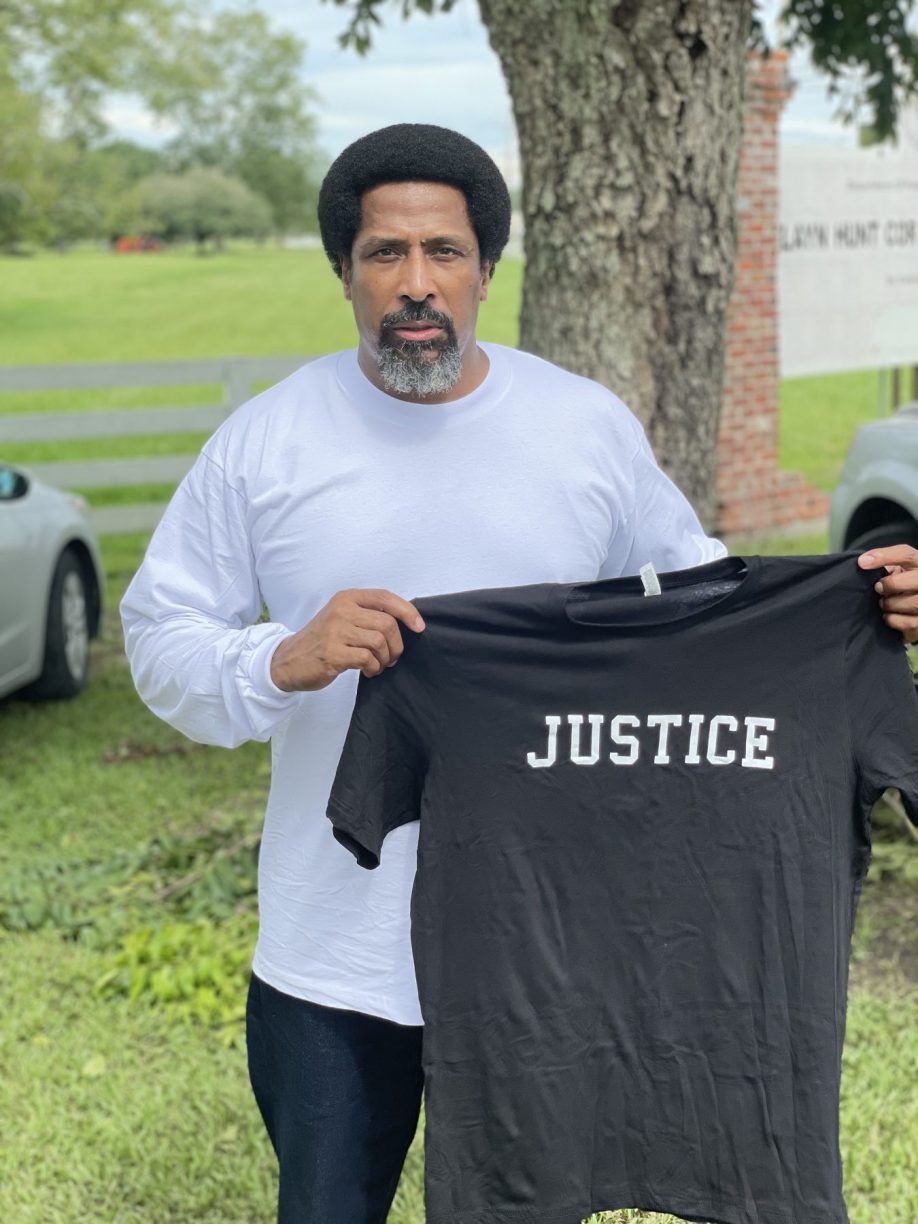 Sullivan Walter was exonerated on August 25, 2022 after being imprisoned since June 26, 1986, for a rape that he did not commit. Mr. Walter, who was fifty-three when he  was released, was just seventeen when arrested, but was prosecuted as an adult. He spent 36 years and two months—more than two-thirds of his life—in prison. This is the longest known wrongful incarceration of a juvenile in Louisiana history and the fifth longest in U.S. history.

Mr. Walter was inadvertently misidentified as the perpetrator of a home invasion and rape that occurred in May 1986. The rape occurred late at night in an unlit room with the perpetrator wearing a hat and a face covering. The victim identified Mr. Walter as the rapist six weeks after the crime. Serological testing conducted in the 1980s on seminal fluids recovered from victim showed that Mr. Walter was not the perpetrator, but the jury that convicted Mr. Walter did not learn of this and it has never before been fully presented to a court.

IPNO uncovered during the course of its investigation that the exculpatory result of the serological testing was not presented at trial or at a motion for new trial hearing due to a combination of his trial attorney’s failure to effectively elicit this evidence from relevant witnesses and due to misrepresentations made by the police officer analyst who examined the seminal fluid in this case.  Mr. Walter was represented at trial by an attorney with a troubled history of disciplinary findings.  Mr. Walter’s trial lasted just a single day, including jury selection and three-and-a-half hours of deliberation.

Working with an expert well known and respected by both the prosecution and the defense, a new analysis of the serological evidence was conducted which again eliminated Mr. Walter as the source of the semen recovered from the victim immediately following the rape. IPNO presented this case to the Orleans Parish District Attorney’s Office Civil Rights Division (CRD) and they jointly moved for Mr. Walter’s conviction to be vacated.

Mr. Davis said: “What is unusual about this case is how little effort was made to hide the injustice being done to Mr. Walter. The lawyers and law enforcement involved acted as if they believed that they could do what they chose to a Black teenager from a poor family and would never be scrutinized or held to account. This is not just about individuals and their choices, but the systems that let them happen.”

Mr. Walter after his release noted, “I can finally breathe. I could hardly breathe for 36 years but now that I’m free, I’m ready to live my life.”

Mr. Walter is the 42nd innocent person freed by IPNO.