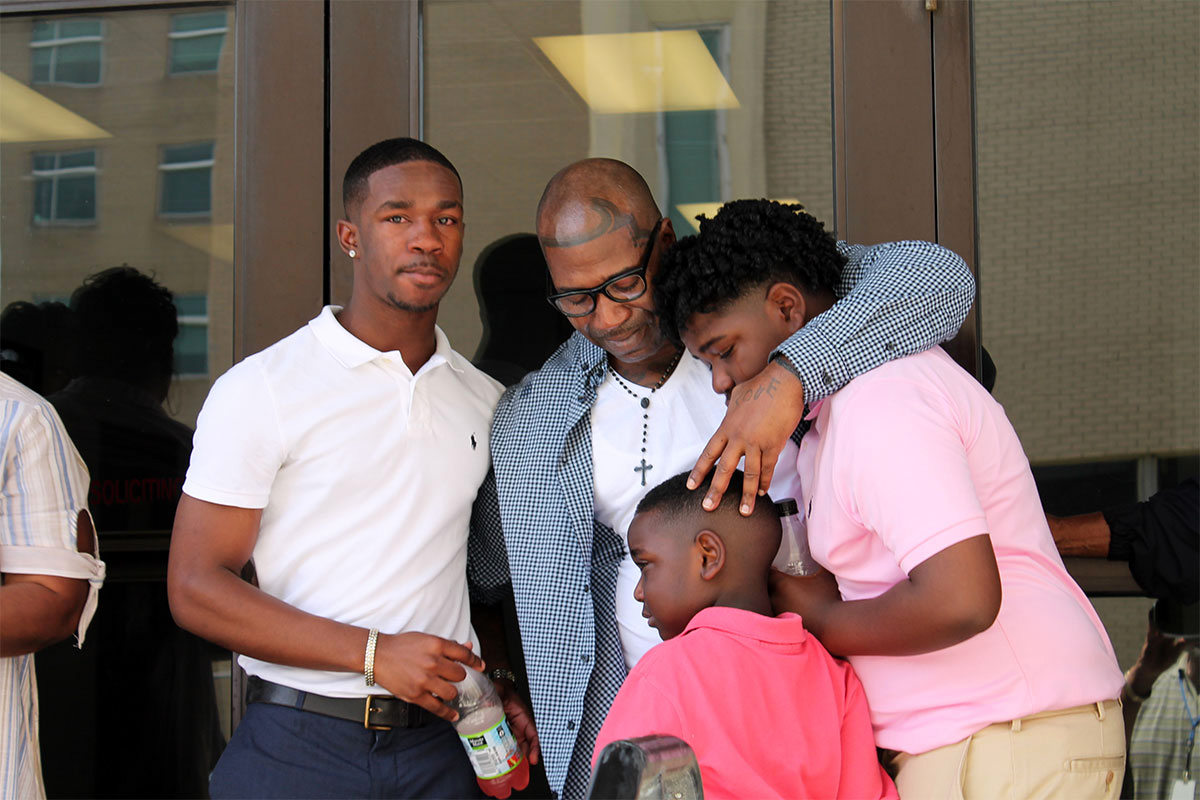 Royal Clark, Jr. was exonerated after spending 17 years, four months and 14 days in prison for an armed robbery that evidence has now proven what he’s said all along – that he is innocent.

Royal was convicted of a 2001 armed robbery of a Burger King restaurant in Terrytown, Louisiana. Royal’s exoneration was based on new evidence of his innocence –fingerprints left at the crime scene were recently linked to another man, Jessie Perry.

Royal’s case, the second exoneration in Louisiana in three months from fingerprint evidence, underscores the importance of prisoners having access to evidence that could prove their innocence, even in cases that don’t involve DNA.

Currently, there is no clear legal right for prisoners to access non-DNA forensic databases so that truth can prevail. IPNO will continue to advocate for the creation and recognition of this important legal right before the Louisiana Supreme Court and the Louisiana Legislature.

Royal’s conviction rested exclusively on a single eyewitness misidentification of him by a Burger King employee, which was made nearly two months after the crime.

At trial, the eyewitness admitted that her attention was focused not on the perpetrator’s face but on his gun. The jury deliberated for 78 minutes before voting 10-2 to convict Royal.

Thanks in large part to IPNO and bill sponsor Rep. Jimmy Harris, the Louisiana Legislature passed a law in June of 2019 allowing expert testimony on memory and identification, which had previously been banned in criminal courts. This reform came too late for Royal, who spent 17 years of his life fighting to clear his name, but his case serves as another example of the unreliability of eyewitness identification evidence, the importance of judges allowing juries all the tools they need to assess the evidence accurately, and the danger of relying exclusively on such evidence to take away someone’s liberty. The risk of wrongful conviction is too great to prosecute solely based on eyewitness evidence without giving the jury the tools to properly evaluate it.

Royal was the 29th person in Louisiana to be exonerated after being wrongly convicted based on mistaken eyewitness identification. Together, these innocent people have served 505 years in Louisiana’s prisons for crimes they did not commit.

Royal Clark passed away on June 18, 2022, just less than three years after his exoneration. He was 44 years old. We will remember him always as we work to support our clients, incarcerated and freed.