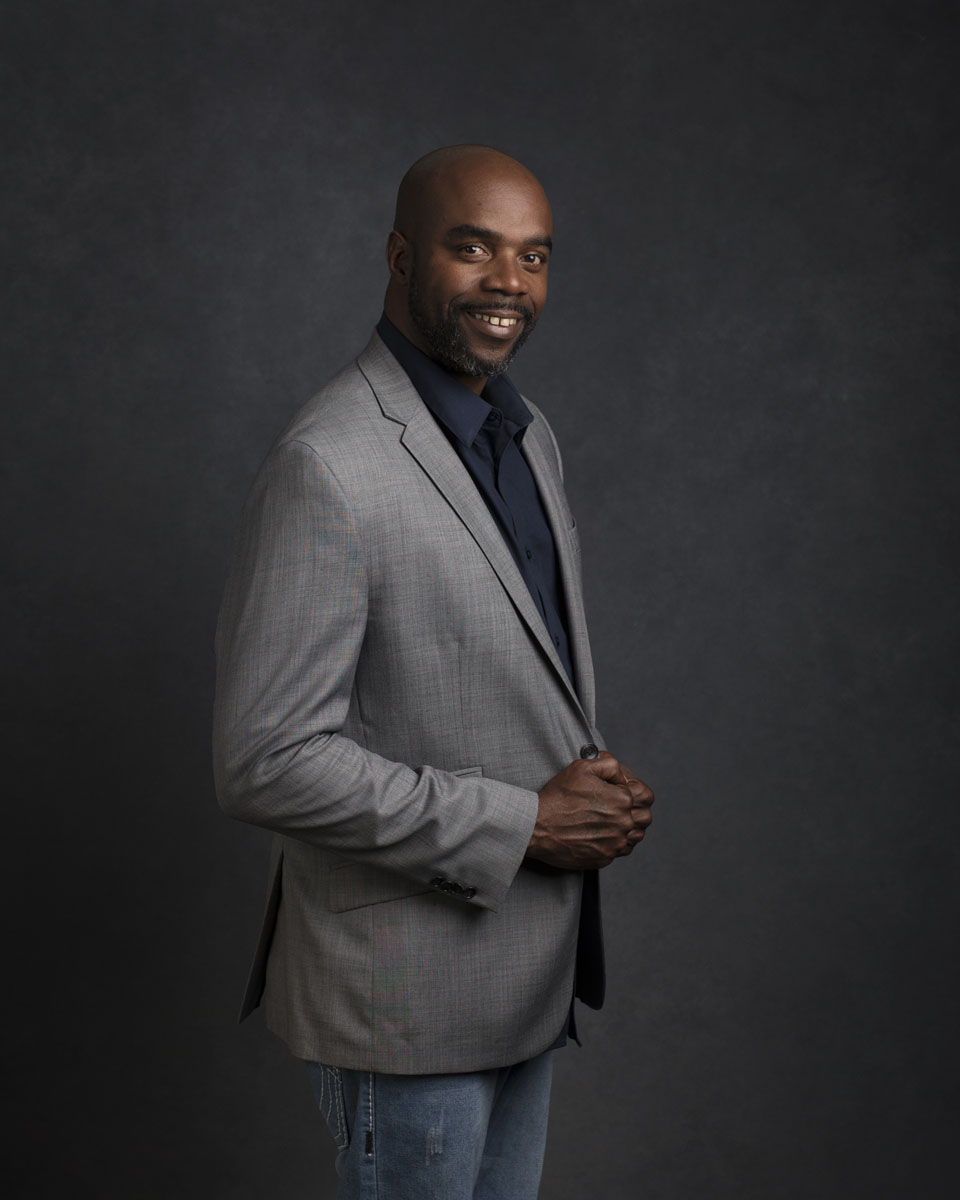 On January 26, 2017, Robert Jones was exonerated of four separate crimes, including rape, robbery, kidnapping and manslaughter, which had terrified tourists and residents over a two-month period in 1992 in New Orleans.

A combination of mistaken witness identifications, perjury and other misconduct by police and prosecutors, and a false accusation by the actual perpetrator (Lester Jones, no relation) led to Robert Jones’ conviction of the crimes, including the fatal shooting of a British tourist.

The police investigation found no actual evidence linking Robert Jones to any of the crimes. Other victims did not identify Robert Jones as their assailant. The police located the car used in every crime in the spree. The car was owned by Lester Jones. He was arrested and police found he had the gun used in the murder and property stolen from every other crime in the spree.

IPNO began seriously investigating Robert Jones’ case in late 2009 and began litigating in 2010 (we had previously tried to help him locate the missing DNA evidence).

IPNO discovered new evidence that, much of it withheld by the state at Robert Jones’ trial, was enough to get the court of appeal to grant Robert Jones a new trial in the rape case.

In 2015, prosecutors disclosed for the first time that they had a memorandum by the trial prosecutor corroborating Lester Jones’ 2007 testimony that he did not know Robert Jones (testimony that prosecutors had spent over seven years mocking as non-credible).

Due to the prosecutorial misconduct and the new evidence, IPNO moved to bar any further prosecution of Robert Jones in the rape case. It also pushed to have his plea conviction vacated as he had only plead guilty due his unconstitutional conviction in the rape case. At this point, the prosecutor asked Robert Jones to plead guilty to a crime of his choosing and immediately be released, but not exonerated. He refused.

On November 20, 2015, Robert Jones walked out of prison, but remained on bond due to the prosecution’s attempts to reconvict him in the rape case and, also, on parole due to his remaining convictions from the plea cases.

After Robert Jones’ release, the prosecution spent another year fighting the case to try and send him back to prison for the rest of his life. Eventually, on January 20, 2017, the court began a hearing on whether the plea convictions should stand and whether the State was permitted to attempt to reconvict Robert Jones in the rape case. At this hearing, IPNO attorneys were joined by Barry Scheck and Nina Morrison of the Innocence Project. A few days into this hearing, the district attorney’s office agreed to vacate Robert Jones’ remaining conviction and drop all charges against him. Finally, on January 26, 2017, his 44th birthday, Robert Jones was cleared of all charges. He was allowed to address the court and stated “Today is not only my birthday, but today is a day of justice. This is what I stood on for many years. I have stood on my innocence. I’ve stood on my truth, my confidence and justice.” Robert Jones then walked out the court, completely free for the first time in a quarter of a century.

Robert Jones is a motivational speaker and community activist, poverty abolitionist and one of the co-founders of Free-Dem Foundations, Inc; a nonprofit organization that mentors and guides the youth in a positive direction. He sits on the board of directors of IPNO, as well as on two other nonprofit organizations and a city safety and justice advisory committee. He is also starting his own businesses and works as a client advocate with the Orleans Public Defenders Office.