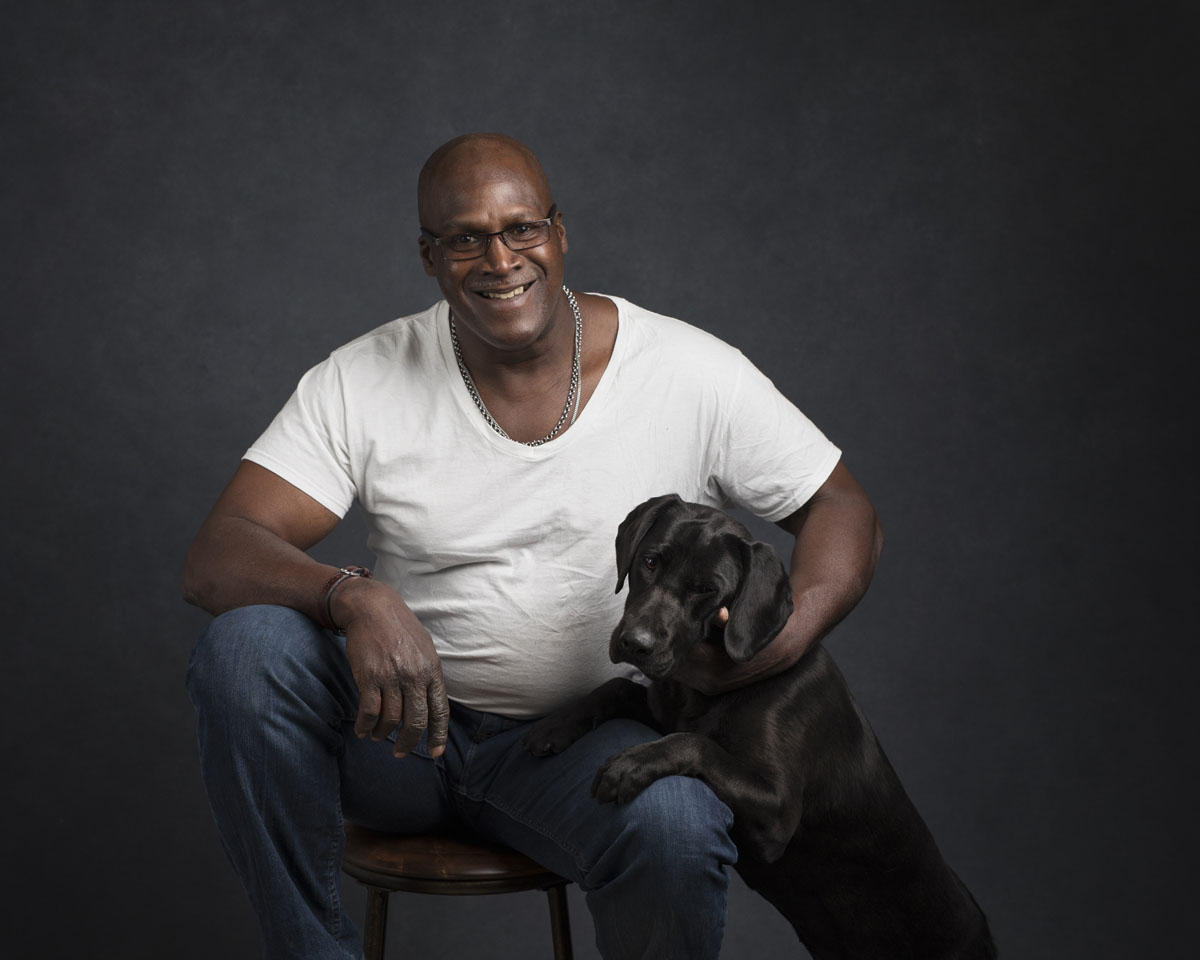 Malcolm Alexander was arrested in 1980 for a 1979 rape in which the only evidence against him was the eyewitness identification of the victim, who was attacked from behind and whose identification four months after the crime the police twice labeled as “tentative.” The jury never heard this and Mr. Alexander’s trial lawyer didn’t bother to give an opening statement, closing argument or present any witnesses in his defense.

In 2017, results of DNA testing that Innocence Project secured for Mr. Alexander excluded him as the donor of the pubic hairs that all the evidence suggests the perpetrator left in the bathroom where the victim was attacked. IPNO partnered with the Innocence Project as local counsel for Mr. Alexander. On January 30, 2018, Judge June Berry Darensburg ordered Mr. Alexander’s conviction vacated and his immediate release from custody. He walked into the arms of his waiting family two hours later.

Malcolm Alexander’s trial took less than a day from beginning to verdict. It shows how eyewitness misidentification can so easily cause an innocent person to be wrongfully convicted and imprisoned for life.