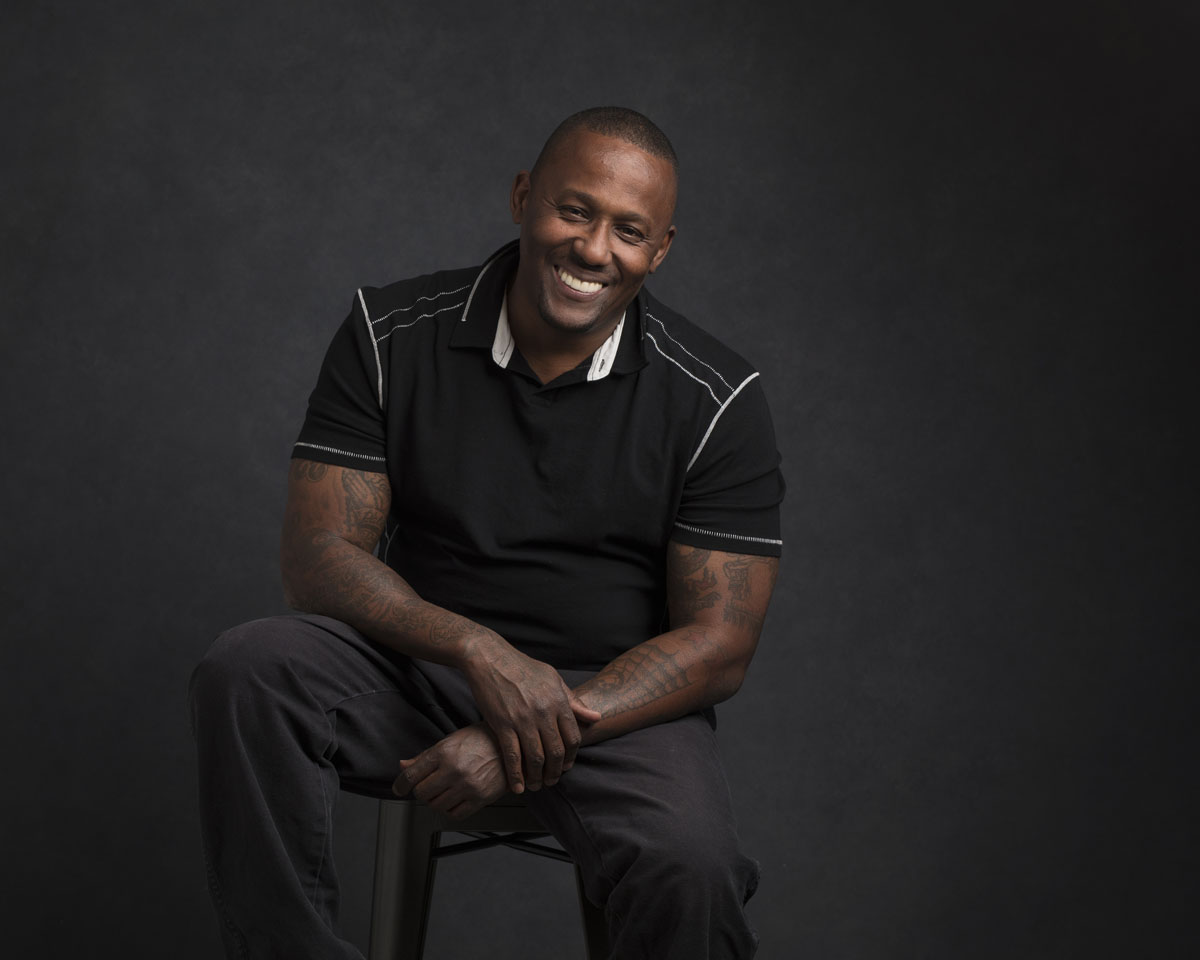 Larry Delmore, Glenn Davis and Terrence Meyers were arrested in 1992, convicted in 1993 and sentenced to life in prison without the possibility of parole for the second-degree murder of Samuel George in Westwego, Louisiana. Their convictions were based exclusively on one eyewitness with a history of drug abuse and incarceration who claimed to have been a witness to the crime and identified Mr. Delmore, Mr. Davis and Mr. Meyers as three men who drove by in a car and shot the victim.

IPNO signed on to the case in 2002 and discovered that the State had hidden evidence that, among other things (1) police had significant information that another man, a violent drug dealer, was the person who committed the crime and (2) the alleged eyewitness was not even outside when Mr. George was shot, so couldn’t have seen anything.

IPNO also discovered that the trio’s trial lawyer was simultaneously representing the other suspect, who had consulted the lawyer for advice about whether he could be arrested for the crime. In spite of significant evidence in the possession of the State and the knowledge of defense counsel, the real perpetrator’s name was never raised at trial.

After years of litigation, evidence and testimony (including testimony from the real perpetrator’s former girlfriend about his guilt) Mr. Davis’ conviction was reversed on February 16, 2007. He was released two months later. IPNO then shepherded Mr. Delmore and Mr. Meyers’ cases through to their releases. Their convictions were reversed in August, 2008 and they were released a month later nearly 16 years after they were convicted for a second degree murder they did not commit.

On September 24, 2010, the State announced that, based on the evidence brought to its attention by IPNO, it would not retry Mr. Delmore, Mr. Davis and Mr. Meyers. Eighteen years after they were wrongly charged with second degree murder, all three were finally exonerated.