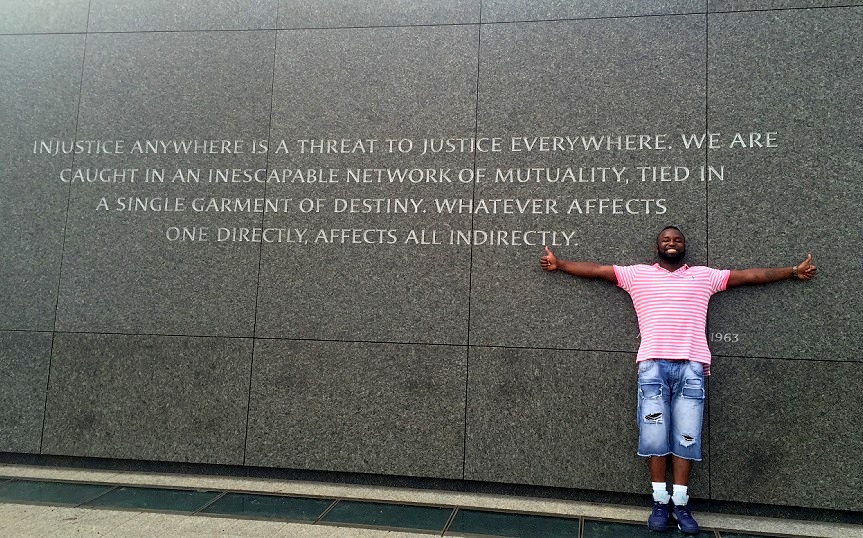 Kia Stewart was mistakenly identified as the man who shot Bryant “BJ” Craig on a public street in broad daylight on July 31, 2005, just a month before Hurricane Katrina would devastate New Orleans.

Within hours of the shooting, police developed Mr. Stewart as a suspect, based on a factually inaccurate anonymous tip. By the end of the day, without canvassing the scene for witnesses or doing anything to develop leads, police included Mr. Stewart’s photograph in an array for Mr. Craig’s distraught friend to identify. This single eyewitness identification was the only evidence against Mr. Stewart.

At the time of his arrest, Mr. Stewart was 17 years old. He suffered through the hells of Hurricane Katrina and its aftermath from the Orleans Parish Prison, where—he believed—he would be left to drown. Even after being belatedly evacuated, he went months without an attorney and with no way to contact his family. In 2006, the Tulane University Law Clinic accepted an appointment to represent Mr. Stewart. Though the Clinic students and attorneys were dedicated to Mr. Stewart’s case, they were unable to locate witnesses in post-Katrina New Orleans. Four years after his arrest, Mr. Stewart was wrongly convicted after a short trial at which the State presented the one eyewitness.

Shortly after his conviction, the Clinic began to uncover some of the many witnesses who would eventually prove Mr. Stewart’s innocence. IPNO began work on his case in 2013. In total we discovered at least 18 witnesses who saw the crime and that Mr. Stewart was not the shooter, heard the true perpetrator confess to the crime or who proved Mr. Stewart’s alibi. After bringing the case to the DA’s office and doing a joint review of the evidence, IPNO and the DA’s office entered into a series of joint stipulations concerning the breadth of this new evidence. On April 13, 2015, Judge Darryl Derbigny ordered that Mr. Stewart’s conviction be vacated and that he be immediately released from custody. The DA’s office immediately agreed to dismiss all charges against Mr. Stewart for this crime.

Kia Stewart eagerly descended the courthouse steps into the arms of his waiting family and friends on. In taking those strides, he also stepped back into the free world.