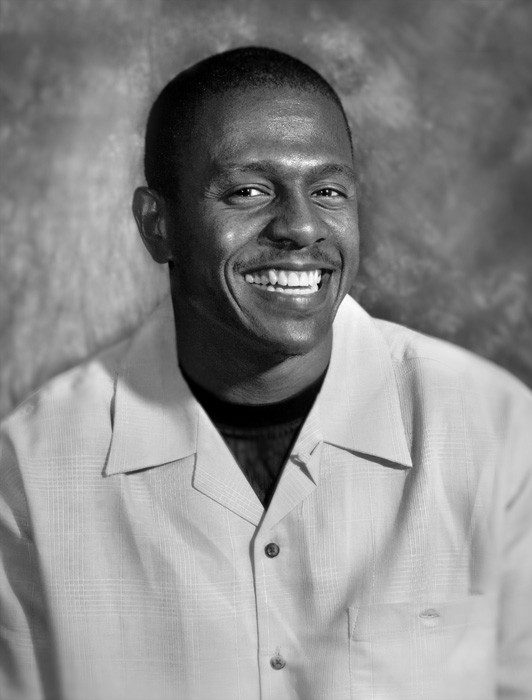 Jimmie Bass was wrongly convicted in Cleveland, Mississippi in 1988 for aggravated assault and armed robbery. Mr. Bass was sentenced to 50 years in prison. He was 18 years old when arrested and 36 years old when released – having spent half his life behind bars.

The victim told police she could identify her attackers and was presented with three different lineups which included Mr. Bass, but she never identified him. Mr. Bass was convicted solely based on the testimony of a single witness who claimed he saw Mr. Bass running from the crime scene. Mr. Bass’ lawyer, appointed a mere 18 days before his trial, did no investigation and so did not discover the 10 alibi witnesses who could have testified for Mr. Bass.

IPNO took on his case in 2004. Investigation by us showed that the witness (14 years old at the time of the crime) who identified Jimmie was a diagnosed paranoid schizophrenic suffering from auditory, visual and command hallucinations. The witness was also in violation of the terms of his juvenile parole at the time he gave information to the police, was a prior informant for the police and was paid for his testimony. He also admitted during post-conviction proceedings that had he lied at Mr. Bass’ trial.

After two and a half years of litigation by IPNO with the assistance of volunteer co-counsel Mérrida Coxwell, Mr. Bass’ conviction was reversed by the Bolivar County Circuit Court in June 2006. The State spent years appealing the trial court’s decision to no avail. Mr. Bass was finally exonerated in March 2010 when the State dismissed the charges against him.