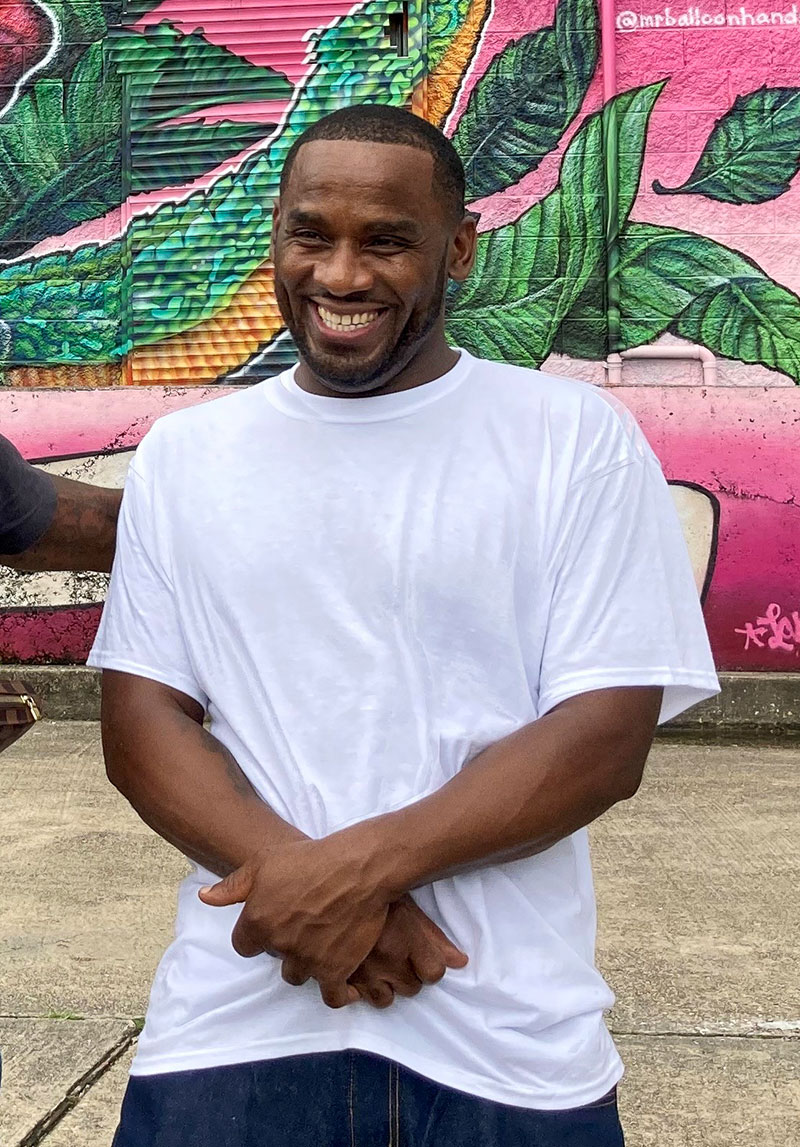 Jarvis Ballard was only 18 years old when he was wrongfully arrested for aggravated rape in January of 1998. The crime was a rarity in St. Bernard Parish: two men had forced their way into the elderly victim’s home, sexually assaulted her, and stole her belongings. The victim told law enforcement, on at least four different occasions, that there were two perpetrators. Other witnesses to the crime also only saw two perpetrators. Eventually, the two true perpetrators’ guilt was proven by DNA evidence and both men admitted to committing the crime. Because police rushed to conduct a lineup procedure with the victim, Mr. Ballard was misidentified as one of the rapists before DNA testing results and other evidence could be learned. Had police conducted a more thorough investigation, they would have learned that Mr. Ballard’s DNA was not found at the scene and that the true perpetrators stated that Mr. Ballard was nowhere near the crime and was not involved. Instead, because Mr. Ballard had already been misidentified, police created a narrative that there were actually three perpetrators, even though the crime was clearly committed by only two people.

At trial, the State withheld the victim’s statements and other evidence demonstrating that the crime had been committed by only two people. By withholding these favorable, exculpatory evidence from Mr. Ballard, the State presented a case at trial with a fictitious third perpetrator. The defense was unable to counter this fiction or prove the flaws in the investigation that led to this fiction because the defense lawyer at trial did not have access to police reports and witness accounts documenting that there were only two intruders.

When IPNO began working on the case, we discovered all of the favorable evidence demonstrating that there were only two perpetrators. IPNO’s investigation also revealed evidence that an alternate juror was improperly allowed to participate in jury deliberations. In response to the State’s procedural and time bar objections, the Louisiana Fourth Circuit Court of Appeal issued a lengthy rebuke of the district court and the State for declining to hear Mr. Ballard’s claims supporting his innocence and ordered the district court to hold an evidentiary hearing to consider the Brady evidence. Before this hearing could be held, the District Attorney’s Office reevaluated Mr. Ballard’s newly presented evidence and determined that “DNA evidence, witnesses recanting their prior statements and polygraph testing all supported the ‘actual innocence’ claims of Jarvis Ballard.” DA Nicosia went on to say that, in cases like Mr. Ballard’s, “when proof of innocence is shown I will follow through with administering justice and correcting past errors.”