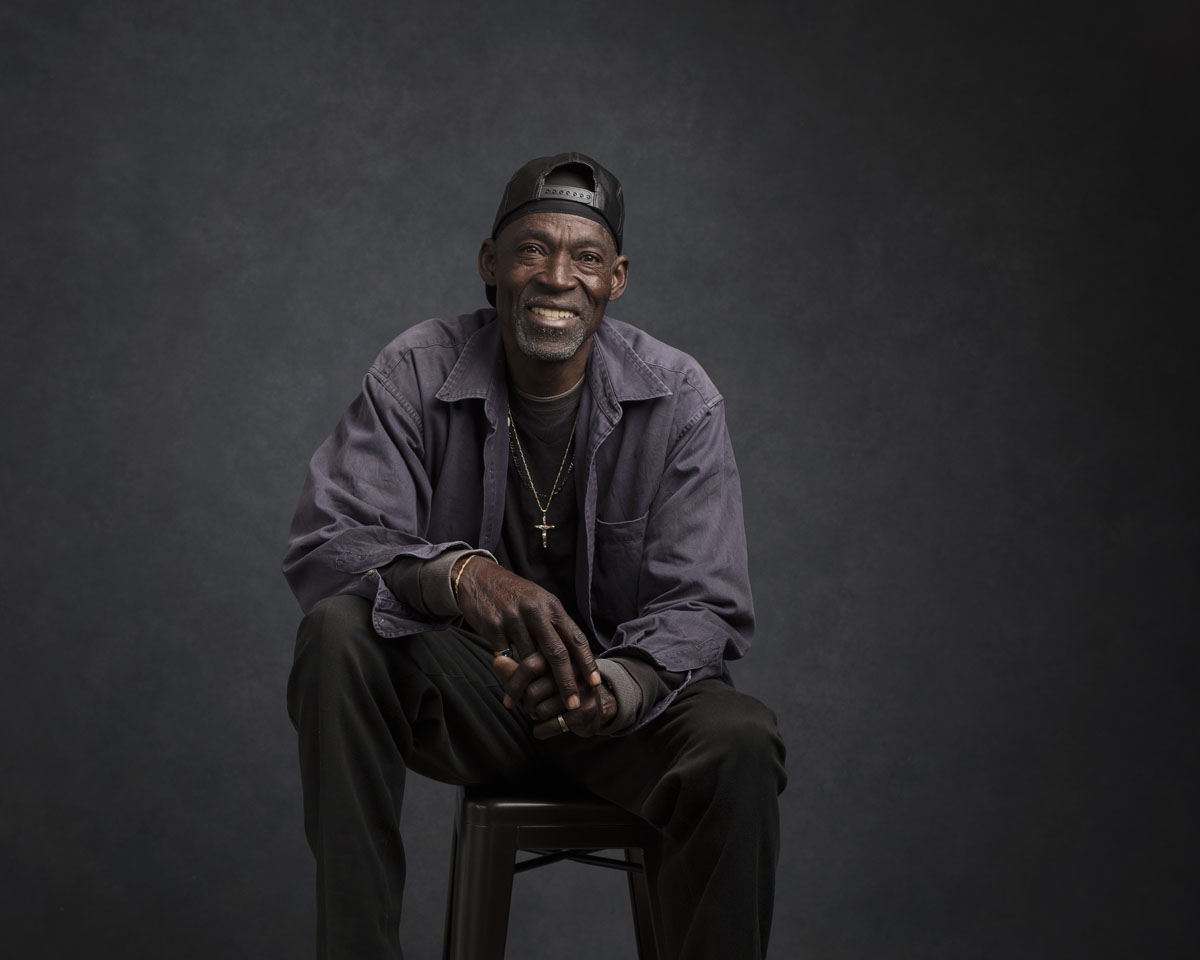 Greg Bright and Earl Truvia were convicted in 1975 of the second-degree murder of Eliot Porter in the New Orleans’ Calliope Projects and sentenced to life without parole. At the time, Mr. Bright was 20 years old. Until they were arrested together, they hardly knew each other.

The convictions were based solely on the testimony of a single eyewitness who said she watched Mr. Bright and Mr. Truvia from her window go around the corner with a young boy and emerge without him. Unbeknownst to the jury, the coroner had placed the time of the death significantly later than the time the eyewitness said she saw them.

Unbeknownst to the jury, the eyewitness was a paranoid schizophrenic suffering from auditory and visual hallucinations, medicating her mental illness with heroin, giving the police information in exchange for cash and testifying under a false name to conceal her own criminal history. Because the defendants’ lawyers did no investigation, the jury also did not know that there was no line of sight from the witness’ window to the place she said she saw Mr. Bright and Mr. Truvia.

The State also concealed from the jury—and for decades after Mr. Bright and Mr. Truvia’s convictions—that there were two other likely suspects whose identities were contained in a police report from the time.

Illiterate when he first entered prison, Mr. Bright taught himself to read and write, and then taught himself the law. He challenged his conviction in the courts all the way to the Louisiana State Supreme Court before IPNO stepped in to help unravel his case. In 2002, we presented all of the evidence in Mr. Bright and Mr. Truvia’s case to a court in Orleans Parish, including several alibi witnesses for each defendant that neither of their lawyers ever bothered to contact. The court overturned their convictions and was upheld by the Louisiana Supreme Court.

On June 24, 2003, after 27 years, 7 months and 10 days in prison for a crime they did not commit, Mr. Bright and Mr. Truvia were both released after the Orleans Parish DA dismissed all charges. They left prison with nothing but a $10 check each from the State and garbage bags full of legal paperwork.