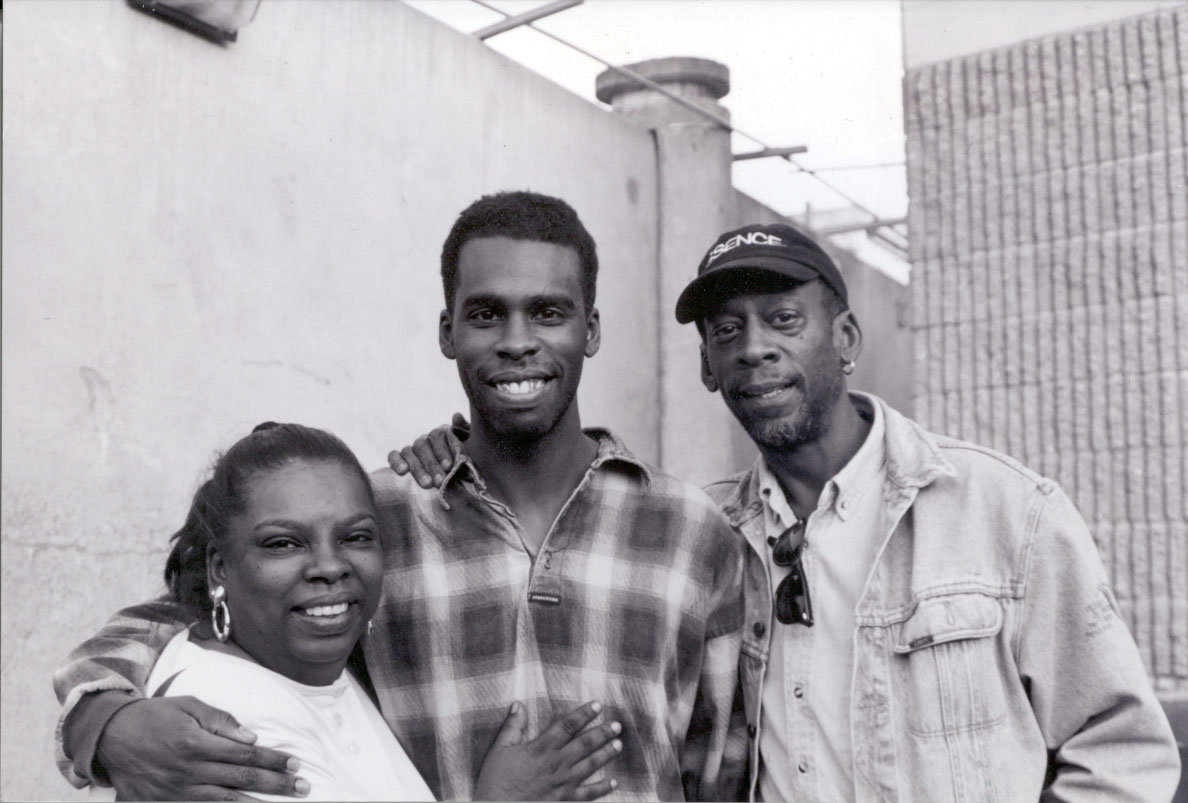 In 1997, Dwight Labran, a 24-year-old black man with no prior convictions, was convicted of first-degree murder in New Orleans. The only purported witness to the killing was the owner of the car in which the body was found.

Mr. Labran had an alibi: he was in a restaurant on the other side of town, eating dinner with family members. Nevertheless, on the basis of the testimony of the single eyewitness who mistakenly identified Dwight as the shooter, he was convicted and sentenced to life without parole after the jury could not agree as to whether he should receive the death penalty.

Mr. Labran was released and exonerated on December 10, 2001. He was IPNO’s first exoneree.