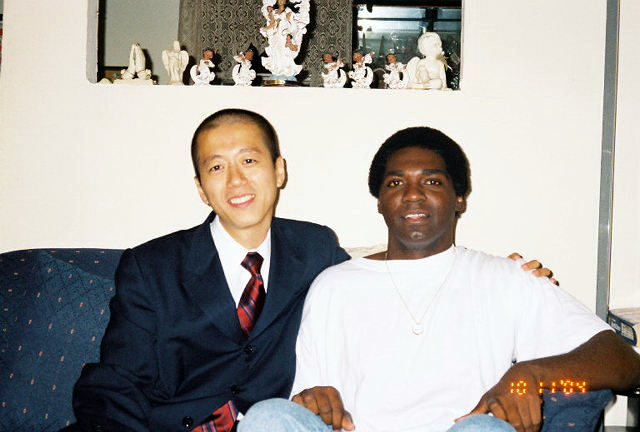 In 1984, 17-year-old Dennis Brown, who spent his time taking care of his blind and ailing father, volunteered to be a “filler” in a police line-up that was being presented to a rape victim. The line-up was being administered despite the fact that she had only seen her masked assailant’s eyes as the rapist was wearing a bandana and a baseball cap, which obscured most of his facial features. To Mr. Brown’s surprise, the victim identified him as her rapist.

Astonishingly, the State focused on Mr. Brown as their suspect and made uncorroborated claims that he had confessed to the crime to two police officers, neither of whom recorded or documented what was supposedly said and both of whom gave statements that were inconsistent with each other and with the victim’s description of what happened.

Despite the high improbability of the State’s case, Mr. Brown was convicted in 1985 of aggravated rape, aggravated burglary and an aggravated crime against nature in St. Tammany Parish and sentenced to life in prison.

In 2003, IPNO signed on to his case to get DNA testing. On the day that Mr. Brown heard IPNO could take his case, he was also notified by the prison staff that his father had passed away.

When he was told about the DNA test results, he simply said, “I told you all I wouldn’t waste your time.” After six months of re-testing—which confirmed his innocence—and the reversal of his conviction by the court, the DA finally dropped charges against him in March of 2005.

Mr. Brown was released from Angola in September 2004, after spending 19 years in prison. He was 36 years old.