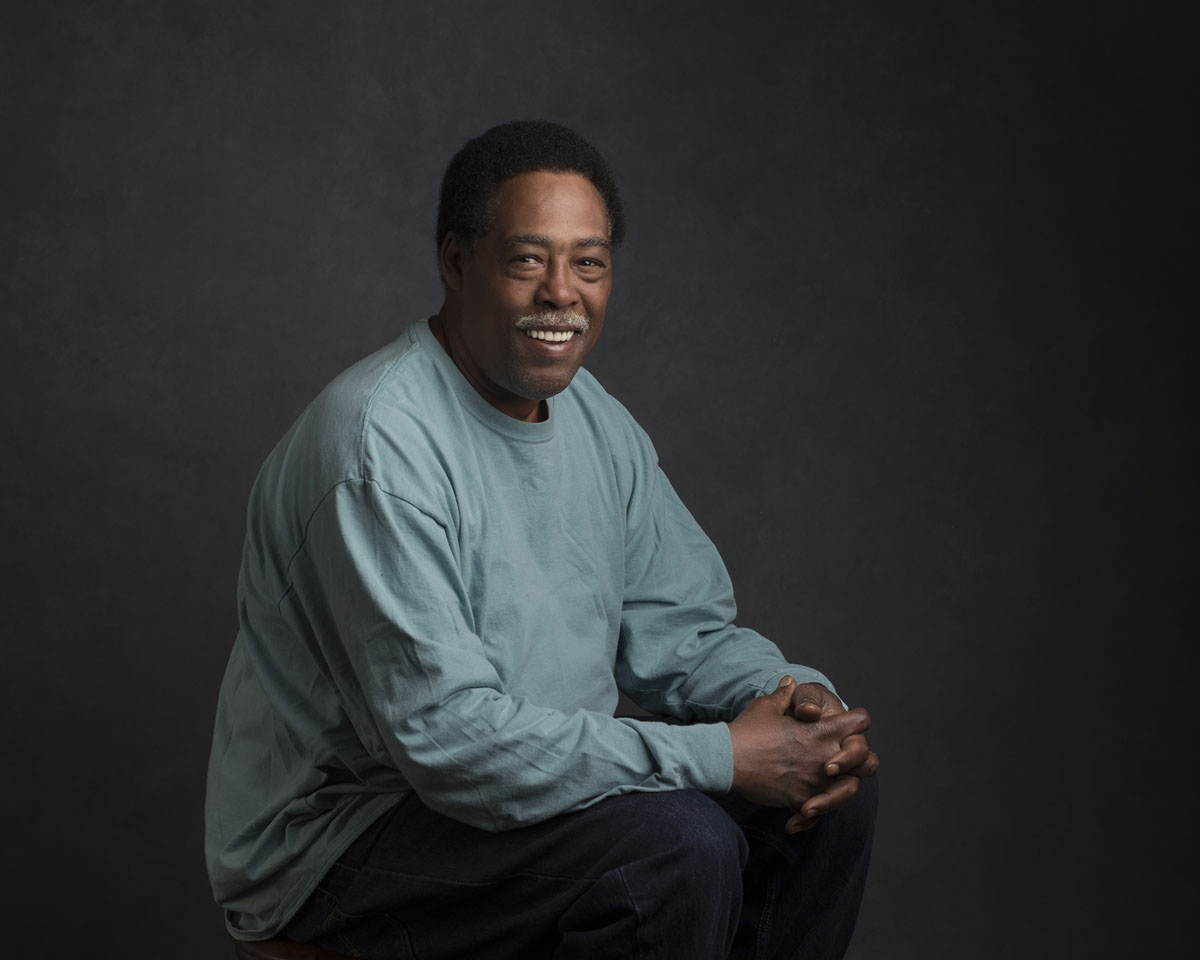 Darrin Hill was freed and exonerated on April 27, 2012 after being wrongly confined at a state mental health hospital in Louisiana for almost 20 years. Mr. Hill was confined due to the false belief he was the perpetrator of a 1992 abduction and rape. Mr. Hill, who suffers from mental illness, was a suspect for this crime because his checkbook was discovered in the victim’s car. He turned himself in as soon as he learned he was a suspect. Despite being four to six inches shorter and 30 pounds lighter than the attacker, he was misidentified by the victim from a lineup.

Mr. Hill was initially held without a trial as his mental illness meant he could not understand court proceedings. In 1990, after over six years of confinement at the hospital, he entered a plea of not guilty by reason of insanity. This plea presupposed that he had committed the crime at issue and this was the basis for his continued indefinite confinement. Mr. Hill’s progress reports described him as “pleasant and cooperative.” However, he was not released as he denied “any and all wrong doing” and lacked “insight” into the crime.

In 2011, IPNO staff, who were cataloging evidence at Orleans Parish Criminal District Court pursuant to a grant from the National Institute of Justice (NIJ) that was secured by IPNO, found the rape kit that was collected in the case. IPNO and the Orleans Parish DA’s office jointly moved for DNA testing of the rape kit. The testing conclusively established that Mr. Hill did not commit the crime. Further investigation showed that his checkbook was in the victim’s car was because acquaintances of his had manipulated him into opening a bank account and then stolen the checkbook.

IPNO and the DA’s office moved for his immediate release. After a brief court hearing, Mr. Hill was exonerated.

Without the NIJ grant, Mr. Hill would likely never have been freed, as there is no provision for DNA testing on behalf of persons committed to mental health facilities because they are believed to have committed violent crimes while mentally ill. IPNO’s research suggests this was the first case ever in which a person so committed has been freed due to proof of innocence. The DNA also provided law enforcement with the actual rapist’s DNA profile – Derrick Woodberry, who was already imprisoned on another rape conviction. On September 13, 2013, Mr. Woodberry was convicted of the rape of which Mr. Hill had been exonerated.