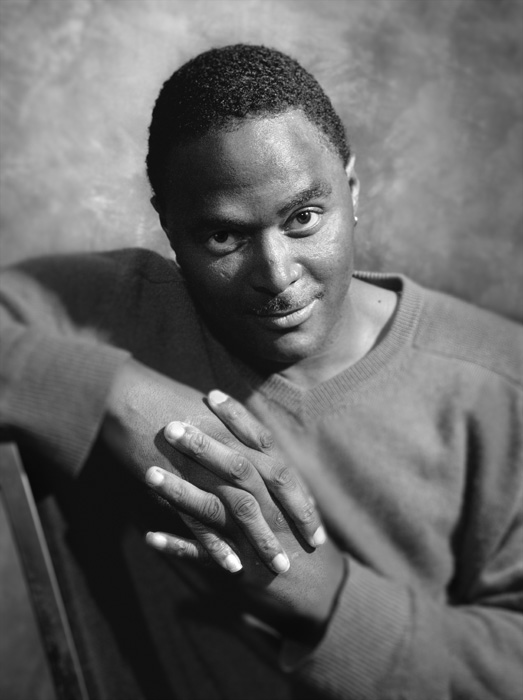 Dan Bright was wrongfully convicted in 1996 of the 1995 murder of Murray Barnes.

Mr. Bright was represented by a lawyer who did not investigate the case and was drunk during his trial. At the same time, the State withheld FBI documents that named the real killer in the murder and evidence that undermined the credibility of the State’s primary witness.

As a consequence of the woeful performance of Mr. Bright’s defense attorney and the unconstitutional withholding of key evidence by the prosecution and the FBI, the jury sentenced Mr. Bright to death. He was 26 years old at the time.

Mr. Bright’s sentence was later commuted to life, at which time he made requests to have the identity of the true killer released through the Freedom of Information Act. Citing the real killer’s right to privacy, the federal government declined to reveal his name.

Mr. Bright was represented by Ben Cohen and Clive Stafford Smith from the Louisiana Crisis Assistance Center. IPNO signed on to his case to provide additional support. Shortly after, a federal district court judge ruled Mr. Bright had the right to know the identity of the true killer.

The Louisiana Supreme Court reversed Mr. Bright’s conviction in 2004 and he was released and exonerated on June 14, 2004.

When he was released from prison among the most relieved was Kathleen Hawk Norman, the foreperson of the jury that had sentenced him to death. She had become one of his strongest advocates after learning of the evidence that had been withheld from the jury on which she served. She also became one of his closest friends after his release.

As a result of her involvement in Mr. Bright’s case, Kathleen dedicated countless hours to raising awareness about wrongful convictions and served as the chair of IPNO’s board of directors from 2004 until her sudden passing in 2009.