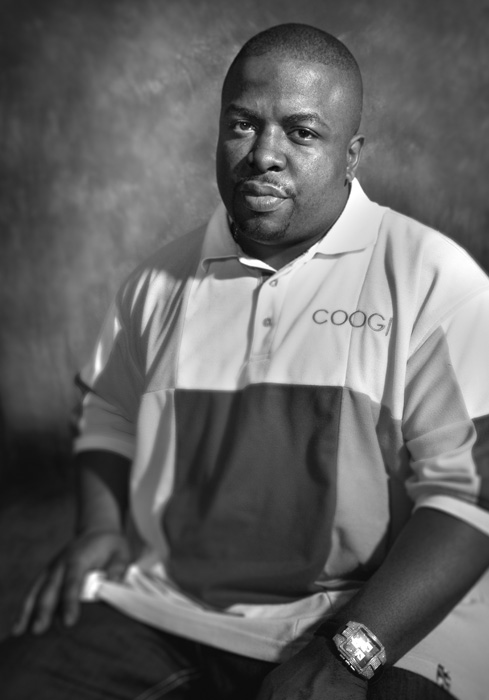 In mid-1994, a spree of armed robberies occurred across Jackson, Mississippi.

Despite a lack of any physical evidence, that June, Cedric Willis, then just 19 years old, was arrested for two of the robberies. One included the rape of a woman and another included the murder of Carl White, Jr.

These crimes occurred within five days of each other. Ballistics testing showed that the same gun was used in both crimes and in three other robberies within two hours of the murder of Mr. White. The M.O. for each crime was almost identical, and the victims all gave similar descriptions of the perpetrator. The descriptions did not include tattoos, but did include a gold tooth.

Mr. Willis was 70 pounds heavier than the victims’ description of the perpetrator, had arms covered in tattoos and did not have a gold tooth. His photograph was shown to all of the victims based on a tip allegedly received by Jackson police. The victims from both of the crime scenes mistakenly identified him.

However, a year after his arrest, DNA testing performed on the rape kit taken from the rape victim excluded Mr. Willis and her husband.

The State then dropped the rape charges against Mr. Willis and proceeded to try him only for the murder/robbery of the White family. The State asked that the jury not be permitted to hear that DNA had excluded him in a similar crime which was committed by a person matching the description and using the same gun as Mr. White’s killer or that the same gun that killed Mr. White was used in three other robberies within two hours of his murder; robberies to which Mr. Willis could not be connected. The court agreed.

The jury, who heard only the compelling testimony of the murder victim’s family, convicted Mr. Willis and sentenced him to life in prison for the murder, plus 90 years.

IPNO began investigating the case in 2004 and, with volunteer co-counsel, Tom Fortner, won a new trial for Mr. Willis in 2005. With the assistance of volunteer co-counsel, Chris Klotz, the State was persuaded to join IPNO in asking the charges to be dismissed. After nearly 12 years in prison, Mr. Willis walked into the arms of his family and supporters on March 6, 2006.

The two prosecutors who tried Mr. Willis, Ed Peters and Bobby Delaughter, both lost their law licenses due to an unrelated federal criminal investigation. Mr. Delaughter, pled guilty to a federal obstruction of justice charge and was sentenced to 18 months in prison.

Mr. Willis was killed on the street near his home in Jackson, Mississippi on June 24, 2019. Cedric had just turned 44 years old. He was an extraordinary human, with a huge heart, a great brain, an outstanding sense of humor and a gentle spirit.