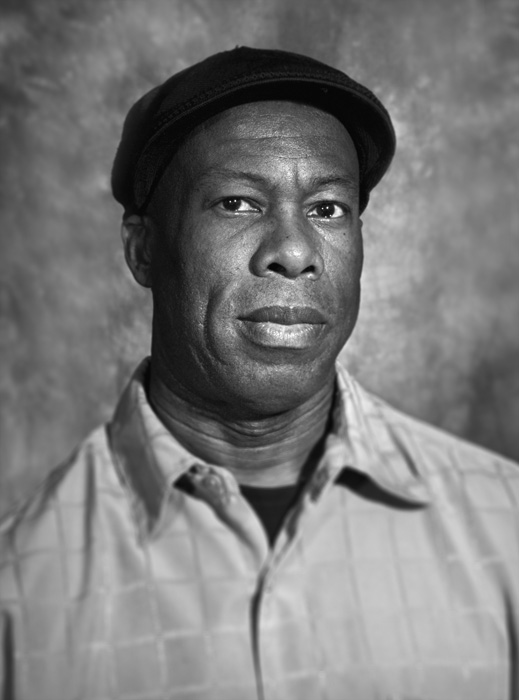 In 1986, Anthony Johnson was wrongly convicted of the 1984 stabbing of his girlfriend. His conviction came as a result of police withholding key information, now-discredited forensic testimony, an alleged statement by Mr. Johnson and an ineffective lawyer.

IPNO, with volunteer co-counsel Richard Schroeder, won DNA testing for Mr. Johnson in 2004. In 2006, testing on the fingernail scrapings taken from the victim excluded him and revealed another man’s DNA. This was consistent with other evidence discovered by us indicating that a serial killer known to police at the time of Mr. Johnson’s trial was the real perpetrator. The serial killer subsequently killed two other women, and bragged about committing the murder for which Mr. Johnson spent 22 years in prison.

Mr. Johnson’s conviction was reversed and he was released in 2007 based upon a combination of the results of the DNA testing and a finding by the court that the State had withheld several crucial items of exculpatory evidence from the defense, including information about the serial killer.

The State went on to spend three years appealing the court’s ruling before comparing the DNA of the serial killer to the unknown male DNA found under the victim’s fingernails. The comparison matched the serial killer.

Mr. Johnson was officially exonerated on September 15, 2010, 26 years after his arrest.