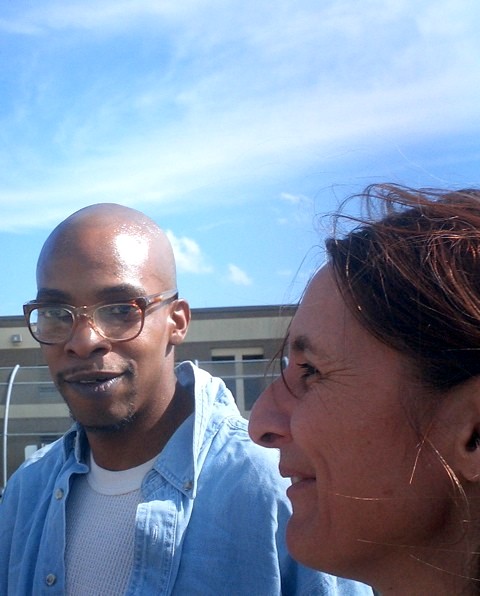 On May 26, 1995, a man standing over her bed woke the victim. He put a knife to her throat and raped her. During the rape, the victim struggled with the assailant and was able to get hold of a knife. When she stabbed him in the buttocks, he jumped out of the window.

The police showed the victim a series of photographic lineups, she identified Allen Coco from the second lineup that she was shown.

There were several discrepancies between Mr. Coco’s appearance and the victim’s initial description. She did not describe any tattoos. Mr. Coco has large tattoos on both of his arms, including a three and a half inch tattoo of his own name. Mr. Coco also did not have a stab wound on his buttocks.

The only evidence against Mr. Coco was the highly suspect cross-racial identification and blood evidence that was subject only to a broad blood typing test.

Mr. Coco was tried by a judge, found guilty and sentenced to life in prison without the possibility of parole.

IPNO investigated Mr. Coco’s case and, in 2003, requested DNA testing of evidence that was collected from the crime. The DNA excluded him but the State resisted his release for seven months.

In October 2006, the DA dropped charges and Mr. Coco was exonerated.

Tragically, after a long battle with cancer that had started in Angola prison, Mr. Coco died on August 6, 2008 after only two years of freedom.