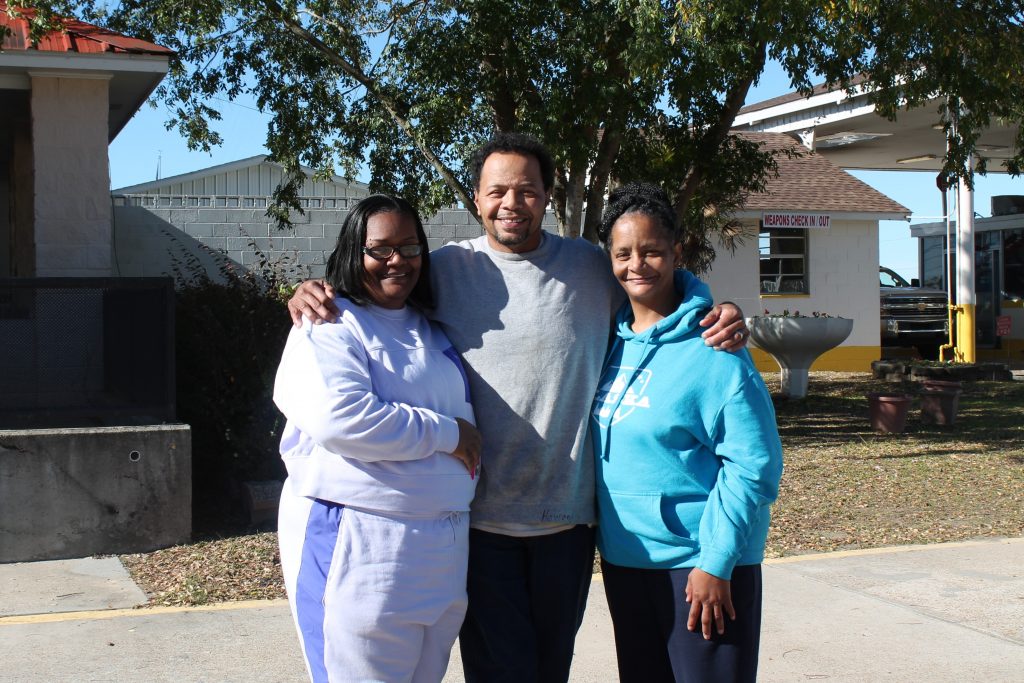 When Jim Howard went to prison with a life sentence, he had no hope of release. But in 2021, the Louisiana Legislature passed a law recognizing that people serving life sentences for non-violent crimes should have the opportunity to prove their readiness for freedom. However, the law was drafted in such a way that made it confusing for the Department of Corrections to figure out who to apply it to. Almost a year after its passage, eligible people were still waiting to get their parole hearings. Staff from IPNO’s Unjust Punishment Project leveraged relationships with the senior legal team at DOC, pushed for a plan to implement the law, and eventually organized a training of DOC staff to explain the law and provide tools for application. Mr. Howard was one of the first people to have their hearings under this new law and was granted parole by a unanimous panel of the parole board.

During Jim Howard’s over 20 years in prison he developed an esteemed reputation amongst prison officials and other incarcerated people, for his peaceful demeanor and his cooking and baking skills. He earned Class A trustee status and maintained an exemplary conduct record. Jim was released into the arms of his wife of 20 years, Paula, and his sister Arleen.