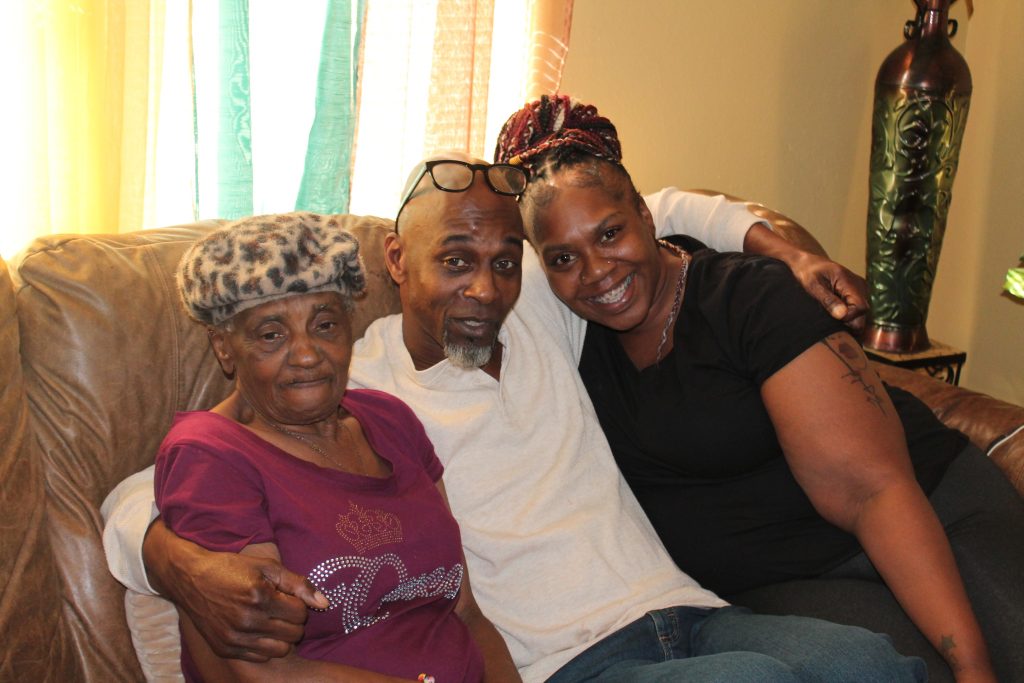 When Cody Fleming went to prison with a life sentence, he had no hope of release. But in 2021, the Louisiana Legislature passed a law recognizing that people serving life sentences for non-violent crimes should have the opportunity to prove their readiness for freedom. However, the law was drafted in such a way that made it confusing for the Department of Corrections to figure out who to apply it to. Almost a year after its passage, eligible people were still waiting to get their parole hearings. Staff from IPNO’s Unjust Punishment Project leveraged relationships with the senior legal team at DOC, pushed for a plan to implement the law, and eventually organized a training of DOC staff to explain the law and provide tools for application. Mr. Fleming was one of the first people to have their hearings under this new law and was granted parole by a unanimous panel of the parole board.

Cody Fleming did not let a life sentence deter him from committing his life to learning. He earned his GED, a carpentry certificate, completed rehabilitative programming, learned the lessons of the Bible and spent many days simply reading whatever book he could get his hands on. Cody served more than 19 years in prison before he had his chance at parole. He spoke to the board about the personal challenges he had overcome over the past two decades and of the strong bonds he had maintained with his children through that time. Upon his release he reunited with his mother, sister, and children.