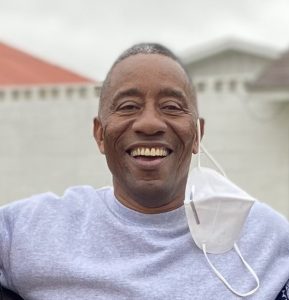 In January 2000, Mr. Skinner was sentenced to a life sentence for selling a small amount of cocaine. He only had two prior convictions, neither violent, but the law still allowed him to be sentenced to spend the rest of his life in prison, and his lawyer at sentencing did not offer any argument or evidence for why he should not receive the harshest punishment. Mr. Skinner remained in prison for nearly 22 years. He took rehabilitative programming and pursued his education focusing on training in construction and hanging sheet-rock. He also continued to file motions challenging his sentence.

In the summer of 2020, IPNO’s Unjust Punishment Project enrolled in Mr. Skinner’s case and filed a motion laying out arguments for why his sentence was illegal and why his lawyer had not fulfilled his constitutional duty to represent Mr. Skinner adequately at sentencing. In February, 2021, a judge agreed to vacate Mr. Skinner’s sentence and re-sentence him to time served. He was immediately released. Six of his siblings welcomed him as he walked out of the prison gates. 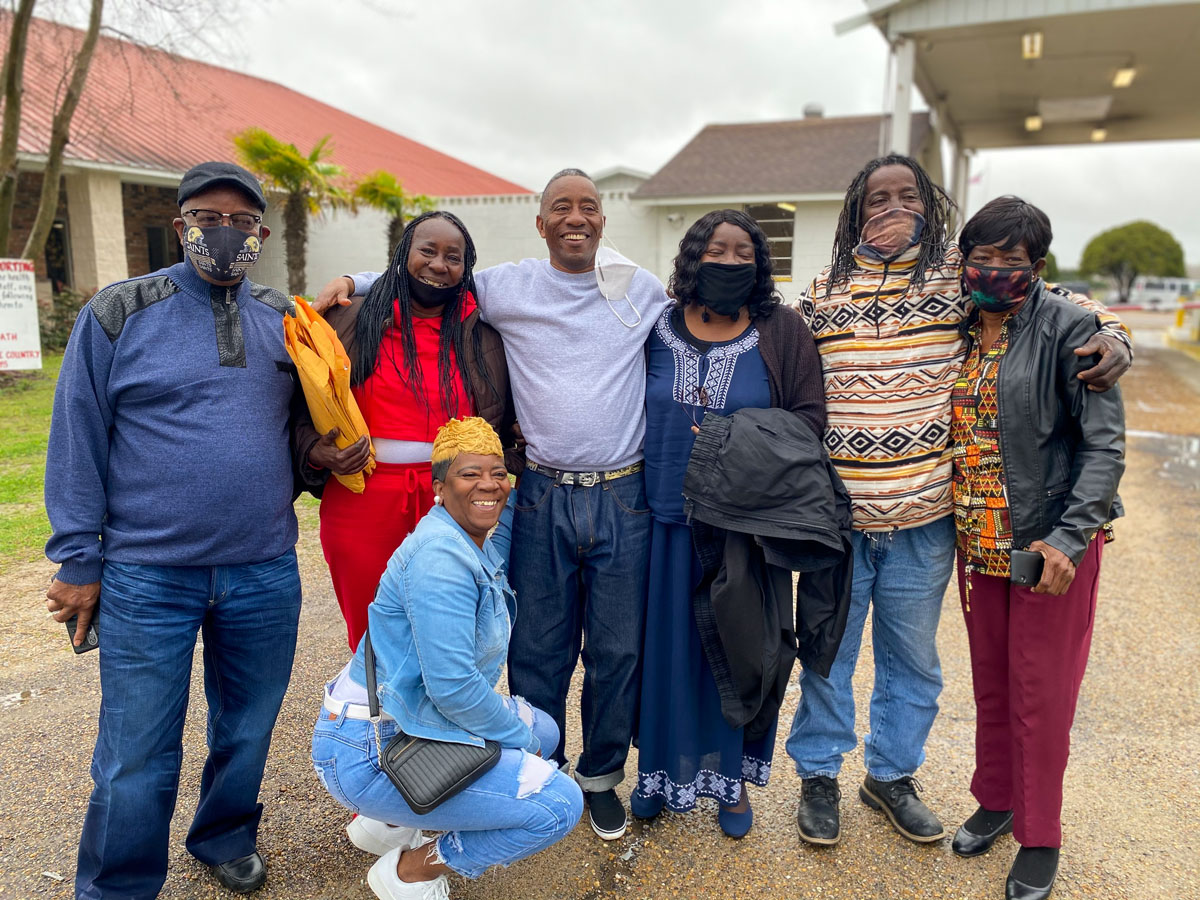