Home  »  What We Do  »  Advocate for Change  »  Overburdened Institutions  »  Police

When police resources are focused on social problems that could be solved outside the criminal justice system (e.g. addiction, poverty and mental illness), they are necessarily diverted from the complicated and labor-intensive business of solving violent crimes.

Our cases suggest that when media and politicians pressure police for quick arrests or place quantity of arrests over quality of case investigation, police often default to flawed-but-easy evidence (e.g., eyewitness identification, Crimestoppers tips) and are not encouraged to conduct the thorough investigations that solve crimes completely and accurately.

Kia Stewart was wrongly arrested in 2005 and prosecuted for murder in New Orleans after a police investigation that lasted a few hours. After a man was shot in broad daylight, police identified one eyewitness (there were scores) and another officer said he had heard that the shooter ran to a house he thought Kia Stewart lived in. Though no-one checked if Kia did live there, or where he was at the time, his picture was put in a photographic array and shown to the one eyewitness police had identified. The eyewitness picked him and a warrant was issued for Kia’s arrest.

Days later, the witness and the victim’s mother went to police because they had heard someone else was responsible. By then it was too late – Kia was the suspect and the innocently mistaken single eyewitness had become convinced the shooter was Kia Stewart. Four years later Kia Stewart was wrongly convicted at trial that lasted only a matter of hours on only the eyewitness’s testimony. Six years later Kia Stewart was exonerated and released after ten years imprisoned when a New Orleans court heard from 18 witnesses who could have identified the real shooter (the man whose name the witness and the victim’s mother had been given ten years previously), testified they heard the shooter talk about the crime immediately after or provided evidence corroborating Kia Stewart’s alibi.

If investigating officers had the training, the capacity and the support to do a thorough investigation that did not rely on the quickest available evidence without a thorough vetting of the facts, Kia Stewart would not have spent the first ten years of his adult life wrongly sentenced to life without parole and the crime would have been solved accurately in 2005. 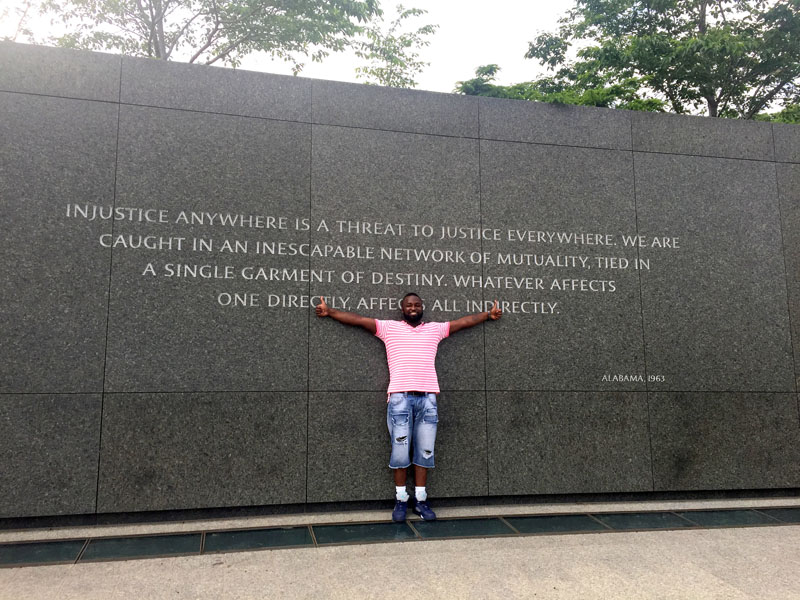 If investigations are not thorough or accurate there are three possible outcomes: 1) the crime goes unsolved; 2) the police gather only enough evidence to arrest the correct perpetrator—but stop short of gathering enough to make a successful case—and the prosecution fails; 3) the police arrest the wrong person, who may well be wrongly prosecuted and convicted. Each outcome only exacerbates the hurt to victims and communities that have suffered, and continue to suffer, violence. D. Kim Rossmo, Criminal Investigative Failures, CRC Press 2008.

IPNO advocates for policies that re-direct resources from over-policing of poor and marginalized communities and instead directs them to training and supporting excellent investigative divisions within law enforcement.

IPNO believes in rigorous, rounded training for detectives and their supervisors to give them the tools they need to accurately solve violent crime.

IPNO advocates for increased and ongoing training for detectives on best practices for complete, thorough and accurate investigations.

To that end, since 2016, IPNO has partnered with the New Orleans Police Department (NOPD) to bring a unique detectives training program to new and seasoned detectives: a training designed to use lessons from past investigative failures to improve the accuracy of future investigations.  We have worked with over 300 detectives to date. And in March 2018, IPNO partnered with the City of New Orleans to host a national first: a symposium for NOPD commanders on best practices for major incident investigation.

Read more on the detectives training here and here.