Prosecutors must be held accountable for misconduct | Opinion | Nola.com / The Times-Picayune

Home  »  Prosecutors must be held accountable for misconduct | Opinion | Nola.com / The Times-Picayune 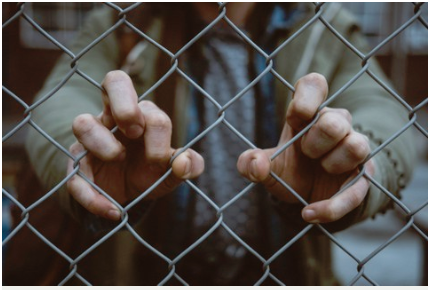 When prosecutors prioritize winning convictions over advancing justice and ensuring fair trials, they risk convicting the innocent. Time and time again in Louisiana, innocent lives have been destroyed by wrongful convictions, while the prosecutors responsible have evaded accountability.

Of the 52 Louisiana exonerations listed in the national registry of exonerations, 75 percent involved official misconduct. If not for this misconduct, 39 people may not have been wrongfully convicted.