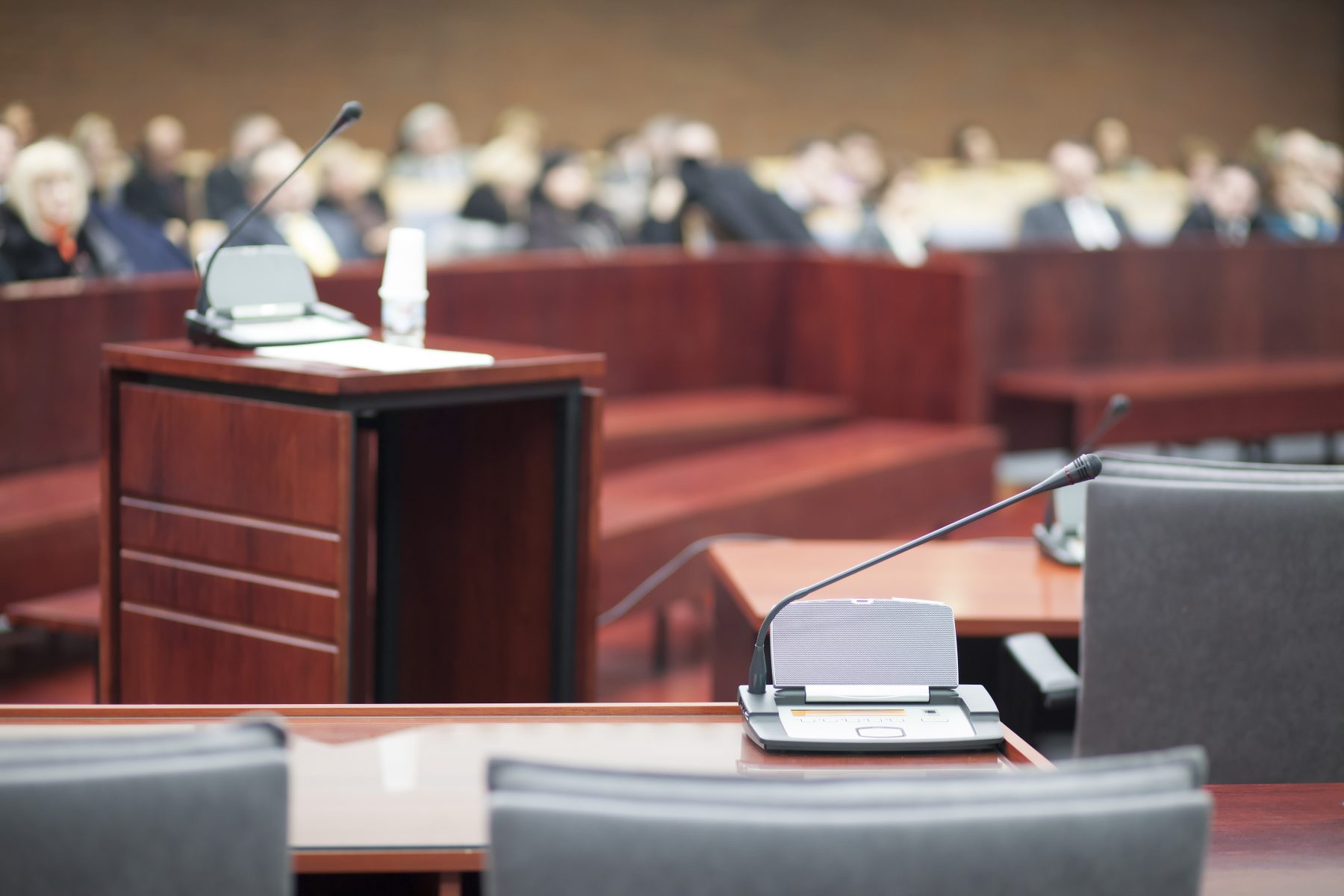 In 1971, when Wilbert Jones was just 19 years old, he was arrested and charged with kidnapping a nurse at gunpoint from the parking lot of a hospital in Baton Rouge, La., and raping her behind a building.

As previously reported by The Root, the state’s case against Jones relied heavily on the testimony and description provided by the nurse—a description that did not fit Jones, but rather another man who was arrested but never charged in a similar case 27 days later.

After being wrongly incarcerated for nearly 46 years, Jones’ conviction was overturned in 2017, and he became a free man at 65 years old.

On Wednesday, Jones stood next to Louisiana Gov. John Bel Edwards as he signed a new law that will allow experts to give testimony during criminal trials about the flaws with eyewitness testimony and the science behind those flaws.