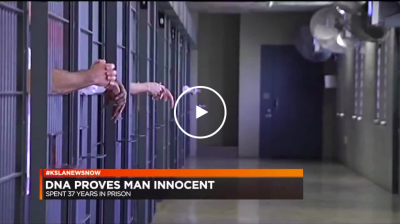 By Kenley Hargett and Josh Harvison

SHREVEPORT, LA (KSLA) – A California man will walk out of prison this week a free man thanks to help from the Innocence Project New Orleans.

Eric Prudholm was found guilty on charges of aggravated rape and robbery 37 years ago. He was sentenced to life on the rape charge and 50 years for robbery.

Wednesday, Prudholm’s lawyer told KSLA News 12 that DNA evidence proved his innocence and he will be released Thursday from Angola.