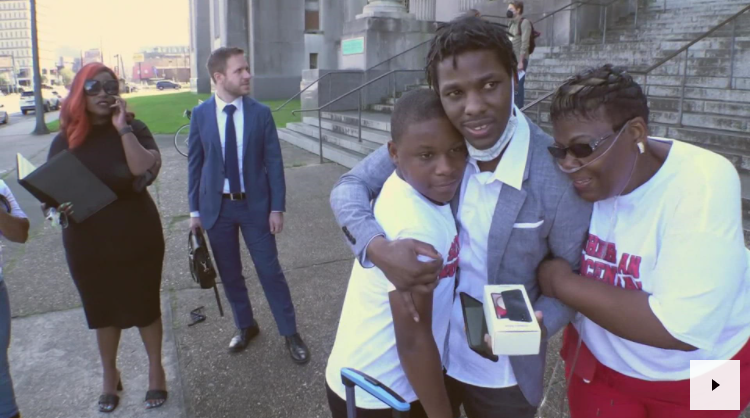 Kendall Gordon will be the 40th innocent person exonerated in Louisiana or Mississippi by Innocence Project of New Orleans.

NEW ORLEANS — After spending more than 12 years in prison for a murder he did not commit, Kendall Gordon is a free man.

The Innocence Project of New Orleans announced that Gordon, who was convicted of second-degree murder after judge trial in 2010, was freed and exonerated Thursday morning.

“He is to be released to his loving family, including his son who was only one year old when his father was taken from him. Mr. Gordon’s homecoming is long overdue,” a statement from IPNO said.