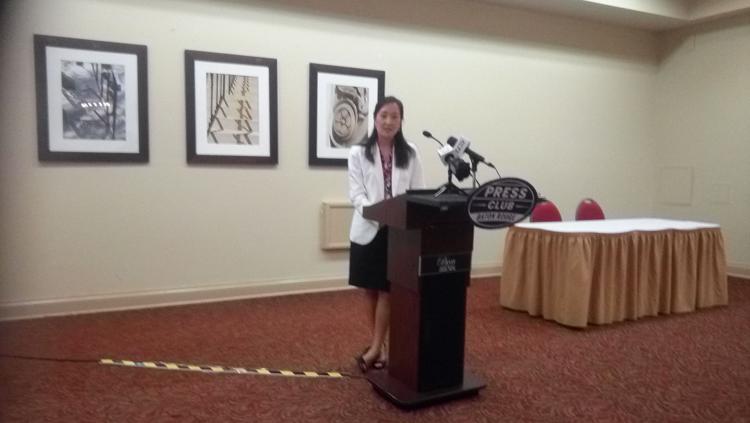 Jee Park told the Baton Rouge Press Club a law that went into effect this year requires every law enforcement agency in the state to have a written policy for eyewitness statements that follows best practices. One of the requirements is that, when presenting an eyewitness with photos of possible suspects, the witness shouldn’t be told investigators have identified a suspect.

When witnesses believe law enforcement officers have identified the perpetrator, they often feel pressured to pick the “right” person, which can lead to mistakes, Park said. Instead, investigators should stress the criminal may not be among the people presented.