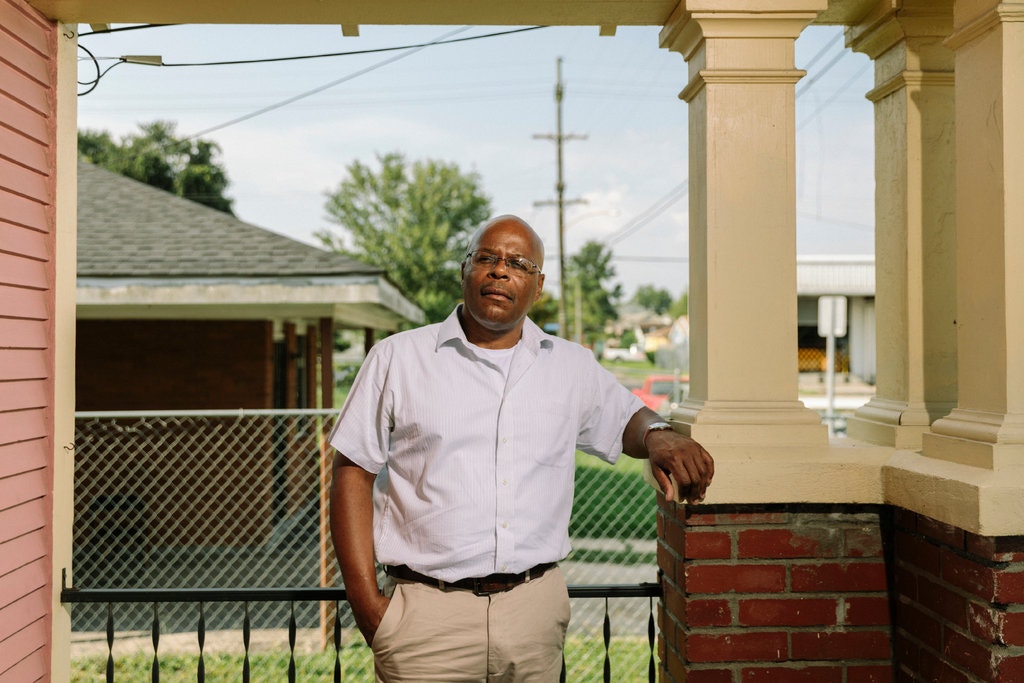 WASHINGTON — “For 23 years, I was a jailhouse lawyer,” said Calvin Duncan, a former inmate at the Louisiana State Penitentiary in Angola. “That was my assigned job.”

He had a 10th-grade education, and he was serving a life sentence for murder. The prison paid him 20 cents an hour to help his fellow prisoners with their cases.

He got good at it, and he used his increasingly formidable legal skills to help free several inmates. He knew how to spot a promising legal issue, and he was relentless. Seasoned lawyers sought his advice.

One issue in particular consumed Mr. Duncan. He could not understand how a Louisiana law that allowed non-unanimous juries in criminal cases could be constitutional. He would not let it go, working on about two dozen failed attempts to persuade the Supreme Court to address the issue.