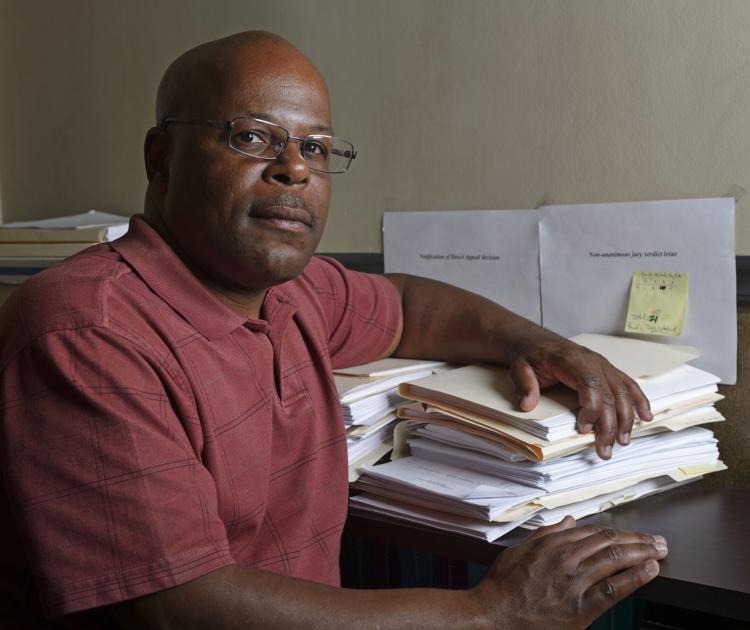 I serve as the chair of the board of directors of the Innocence Project New Orleans.

On Jan. 11, 2011, IPNO freed Calvin Duncan, and he came home after more than 28 years in prison. For most of his 28 years at the Louisiana State Penitentiary in Angola, Calvin was an inmate counsel substitute (jailhouse lawyer). He only had a 10th-grade education but he taught himself the law and litigated many fellow prisoners’ cases to success.

A recurring issue Calvin saw as a jailhouse lawyer was the nonunanimous jury verdict; men doing life without parole sentences with a 10-2 or 11-1 verdict. He saw the fundamental unfairness of nonunanimous verdicts and he began to regularly challenge them.