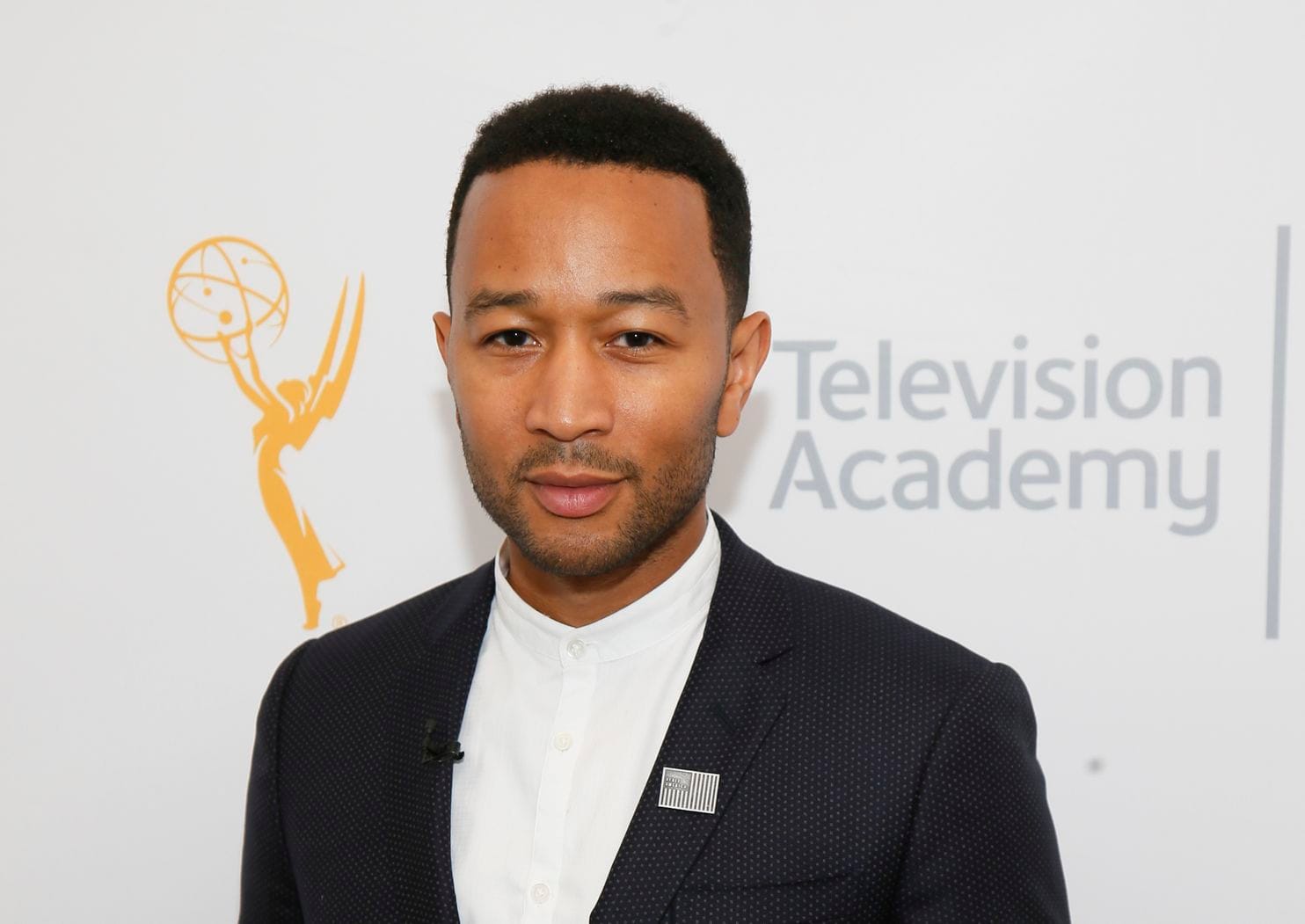 It’s been a year since I traveled to Baton Rouge to support a series of reforms to reduce the incarceration rate in Louisiana. Many of those reforms — such as the overhaul of the state’s parole system and modifications to sentencing for less serious offenses — have already proved effective.

But the work is far from over. Still lingering in the state’s constitution is a 120-year-old measure put in place to suppress the rights of African Americans: non-unanimous juries.