Innocence Project New Orleans: A Man Wrongly Imprisoned for 42 Years Is Forced to Trade the Truth for His Freedom | The Root

Home  »  Innocence Project New Orleans: A Man Wrongly Imprisoned for 42 Years Is Forced to Trade the Truth for His Freedom | The Root 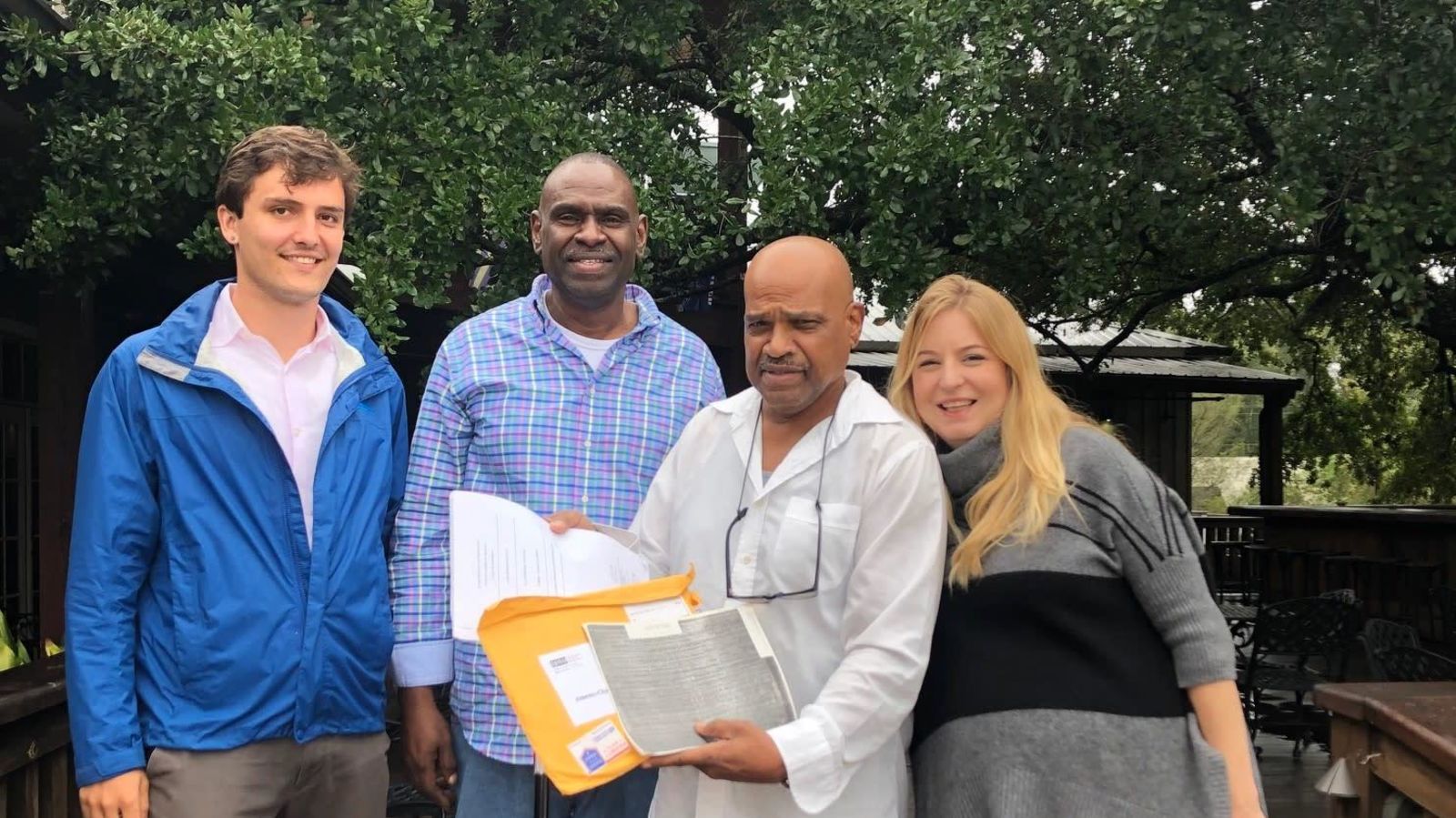 A New Orleans man who has long maintained he was wrongly convicted of murder experienced freedom for the first time in 42 years after a virtual deal with the devil won him his liberty, if not true justice.

Elvis Brooks, now 62, walked out of Louisiana’s infamous Louisiana State Penitentiary, nicknamed “Angola,” on Wednesday after agreeing to plead guilty to a lesser offense in the case that sent him to prison almost a half-century ago.

Despite having uncovered evidence that prosecutors withheld information that Brooks’ fingerprints didn’t match those found at the scene, as well as other irregularities, Arnold says fighting the state to win his case on the merits could have taken years.

“He is innocent and he has maintained his innocence all these years, but he decided this was best for him and his family at this time,” Arnold says of Brooks. “This was an incredibly difficult decision and one that was entirely up to him. […] Mr. Brooks is already 62 years old and has spent his entire adult life in prison. The opportunity to get out was paramount to him.”