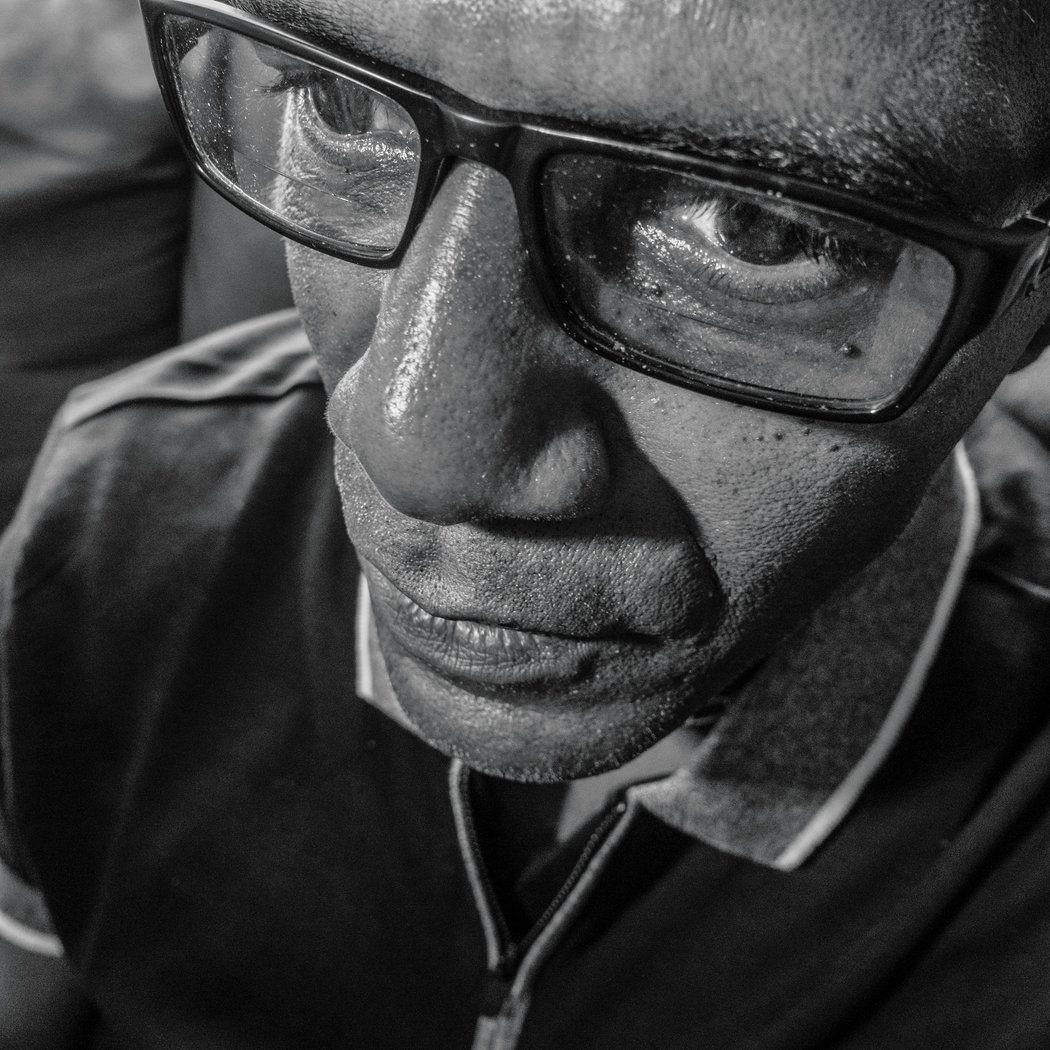 In 2011, Michael Shannon was wrongly convicted of murder, even though two jurors voted to acquit him — a result of a Louisiana law rooted in discrimination.

But for defendants like Shannon — and the holdout jurors who believed in their innocence — it has left a bitter legacy.