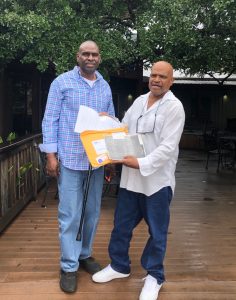 On October 15, 2019, Elvis Brooks accepted a plea agreement to secure his immediate release from the Louisiana State Penitentiary at Angola. Mr. Brooks has been wrongfully incarcerated for over 42 years—since his arrest as a teenager in 1977. He was released October 16th into the arms of his loving family, who have remained by his side over these many difficult years.

Although Mr. Brooks leaves Angola with nothing but the clothes on his back, the plea agreement means he cannot seek compensation from the state for his wrongful incarceration.  Those who would like to help him transition from prison to the outside world can donate to his freedom fund or purchase items from his Amazon wishlist. 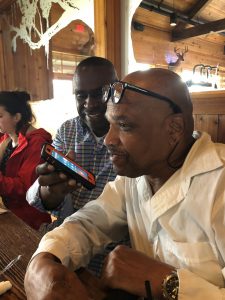 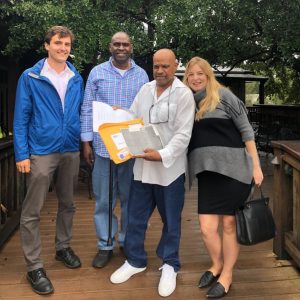 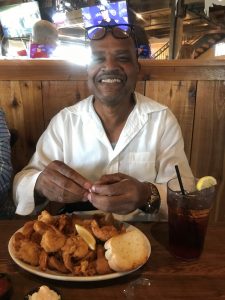 Elvis’ first meal after his release from Angola