He Spent 36 Years Behind Bars. A Fingerprint Database Cleared Him in Hours | The New York Times

Home  »  He Spent 36 Years Behind Bars. A Fingerprint Database Cleared Him in Hours | The New York Times 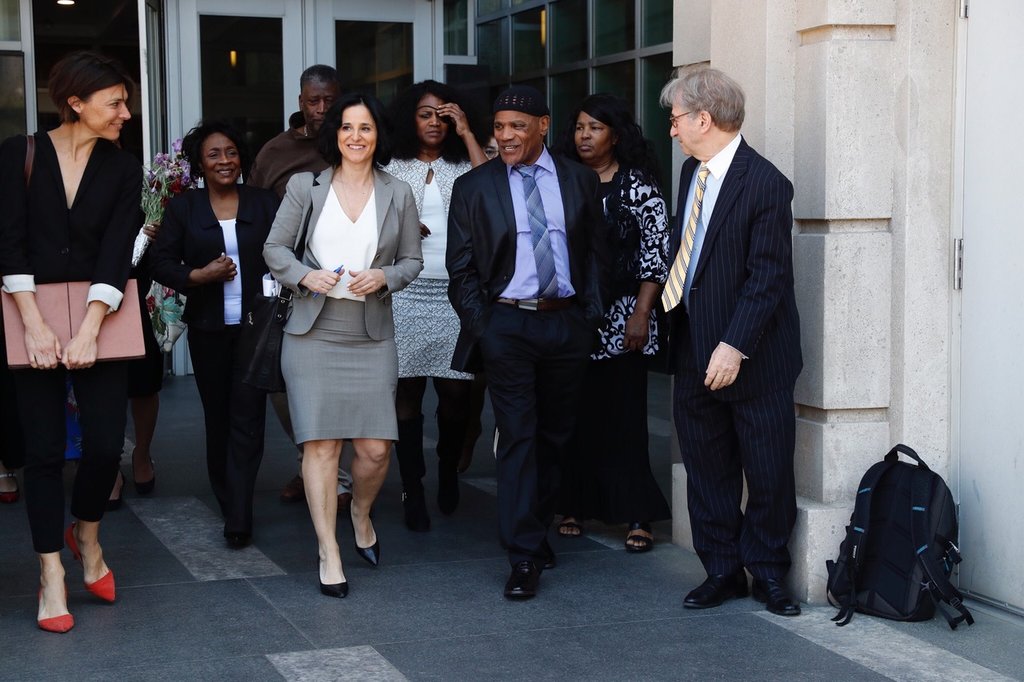 But that was last week — almost four decades after the attack on Dec. 9, 1982, when a woman was raped and stabbed in her home in a well-to-do neighborhood in Baton Rouge, La. A different man, Archie Williams, went to prison for the crime, even though it was known at the trial that the fingerprints were not his.

On Thursday, Mr. Williams was released from the Louisiana State Penitentiary after serving 36 years.

The district attorney for East Baton Rouge Parish, Hillar C. Moore III, said in court: “As a representative of the state, I apologize.”