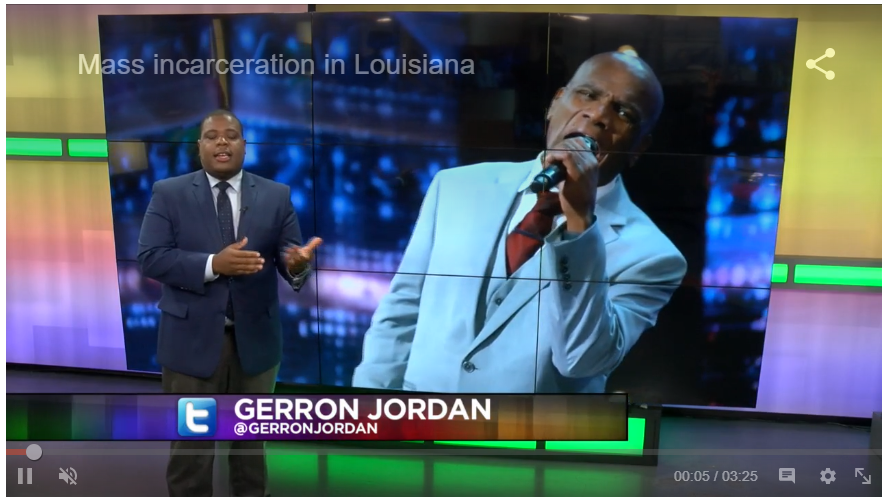 Baton Rouge’s Archie Williams was wrongfully convicted of rape and attempted murder in 1983 and sentenced to life in prison at Angola State Penitentiary; once known as the bloodiest prison in America. 36 years later, DNA evidence proved Williams’ innocence and his conviction was exonerated. Less than a year after his release, he stunned the world with a powerful audition on America’s Got Talent.

“I went to prison, but I never let my mind go to prison,” Williams told AGT’s Terry Crews.

Archie’s story is shining a light on wrongful convictions and the disproportionate ways mass incarceration, notably in Louisiana, impacts communities of color.

“Louisiana has about 5,000 prisoners serving life in prison without the possibility of parole” said Jee Park, Executive Director of the Innocence Project New Orleans. “That number is more than prisoners doing life sentences in five neighboring states.”