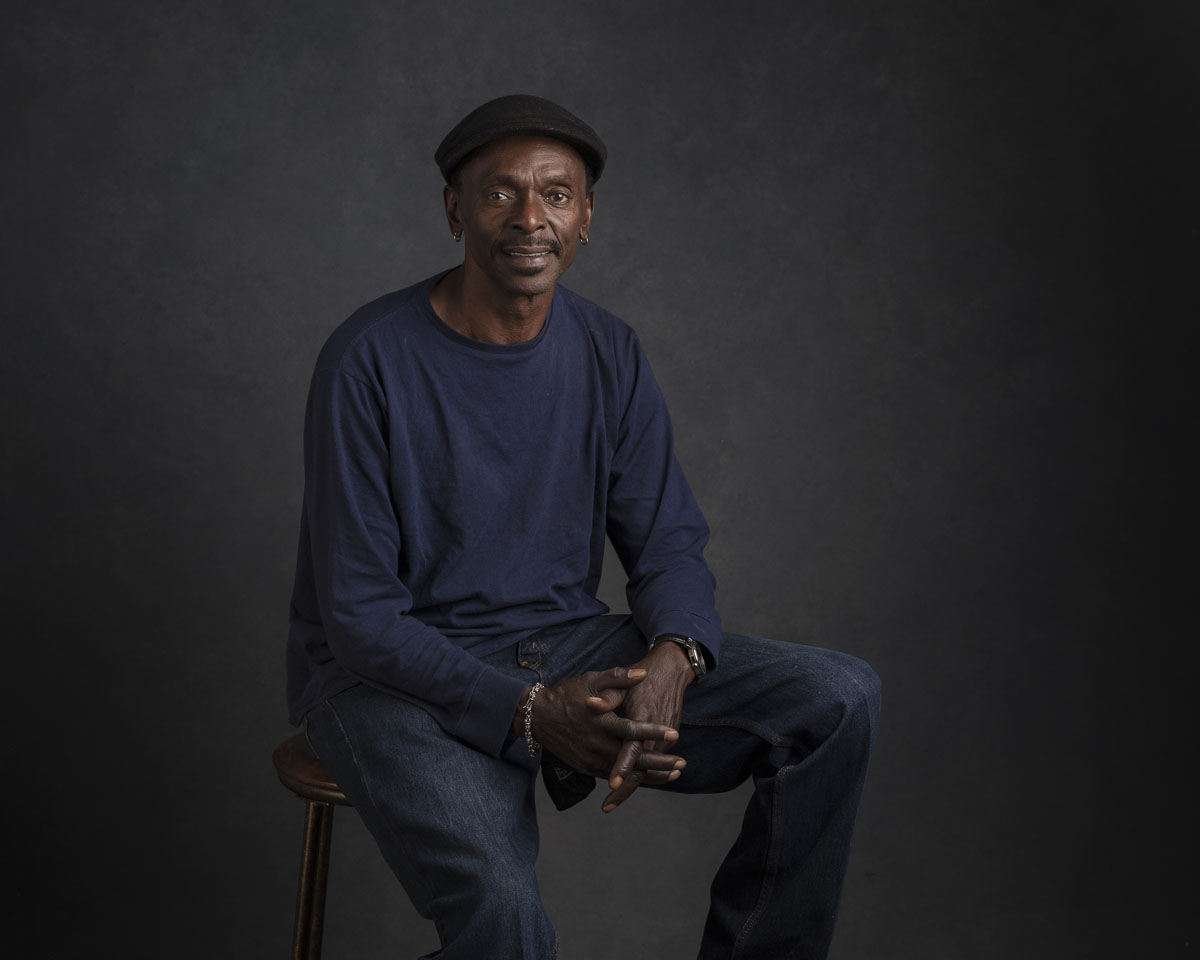 In October 1979, Cathy Ulfers, the wife of a New Orleans Police Department (NOPD) officer was shot to death in her home.

In September 1980, after being interrogated for five hours by the police, Reginald Adams confessed to the crime. This confession, which got nearly every fact about the crime wrong, was the only evidence used against him at trial. Mr. Adams initially faced the death penalty.

The detectives assigned to the case testified that despite a thorough investigation into the murder, they were unable to develop any real leads until Mr. Adams confessed. The detectives testified that they never located the gun used to kill the victim, any of the property stolen from the victim’s home, and never had any other real suspects in the crime.

In 2013, IPNO began investigating the case and discovered an NOPD supplemental report located in an unrelated file in the DA’s office. The report revealed that the homicide detectives had discovered the murder weapon, traced it to the people who had access to the gun shortly before the murder and had subsequently arrested one of them—on whom they found a bracelet stolen from the victim’s home—for accessory to first degree murder, all within one month of the crime. This report was intentionally suppressed by the prosecutors, and made it clear that the NOPD detectives had perjured themselves on the stand.

IPNO presented its findings to the DA’s Office, which agreed that Mr. Adams’s conviction and sentence should be vacated. Ten days later, on May 12, 2014, Mr. Adams was exonerated.

In a press release, District Attorney Leon Cannizzaro apologized to Mr. Adams, saying the “handling of this case was shameful. Not only did [the prosecutors’] intentional acts harm Reginald Adams, who was wrongfully incarcerated for more than three decades, but also it denied this community any opportunity to hold the real perpetrator criminally responsible for this violent crime.”